Aphex Twin Shares ‘I Want To Be With You’ Remix

Richard D. James is on a roll. After years of starving us on the content front, experimental beat scientist Aphex Twin has unveiled another slice of new music for 2015, taking to soundcloud to share a fresh remix of classic 80’s house track ‘I Want To Be With You’ by the Street Side Boyz.

Available to download now, the Soundcloud page describes the rework as a “late night jam best served after midnight” and upon listening to the reshaped cut we’d be inclined to agree. We’ll now be nerdy counting down the hours to test this theory because well, we’re weird like that.

Having already delighted fans with a series of well received releases and the sharing of several deluges of previously unreleased material, here’s hoping it’s not the last we hear of him this year! 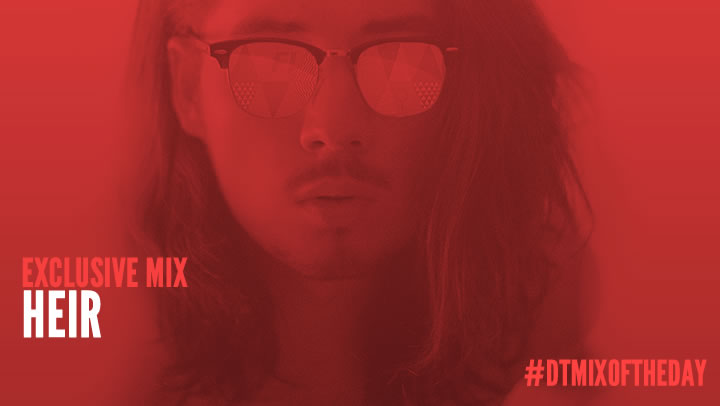