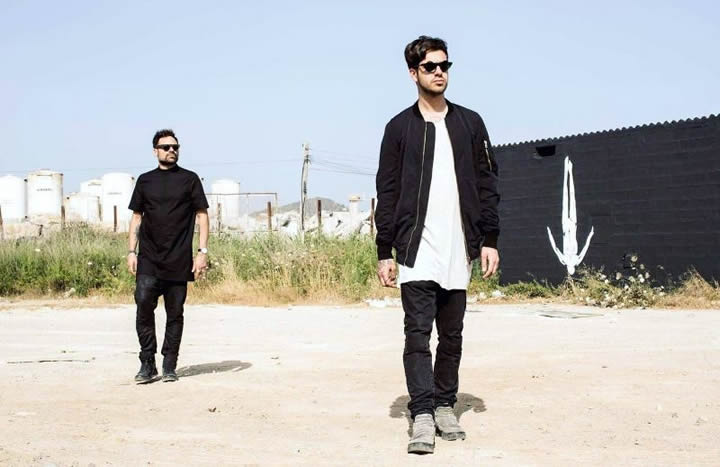 Following the closure of Space last year, Tale Of Us’s Afterlife move to San Rafael venue Privilege for a fourteen-week residency, every Thursday from June 29th till September 28th,  hosting a wide range of the most respected and exciting DJs and live acts around, and some emerging talents.

Building on the immense success of their first season, Afterlife’s concept remains largely unchanged, except for a new and improved production. Privilege’s spectacular Terrace Vista room will host Tale Of Us and a selection of Afterlife guests (as well as the iconic falling man logo) whilst the intimate Chamber is the new home for darker and more experimental sounds.

The program includes many of the favourites who have played Afterlife Ibiza in 2016 including Jamie Jones, KiNK, Maceo Plex, Daniel Avery, Dixon, Âme, Recondite, Mind Against, to live wizardry from the likes of Mathew Jonson and Stephan Bodzin, Nina Kraviz, Rødhåd and Antigone’s full-throttle techno.

The club is gearing up for a big Summer, with Carl Cox and Resistance both also announced as new residencies. 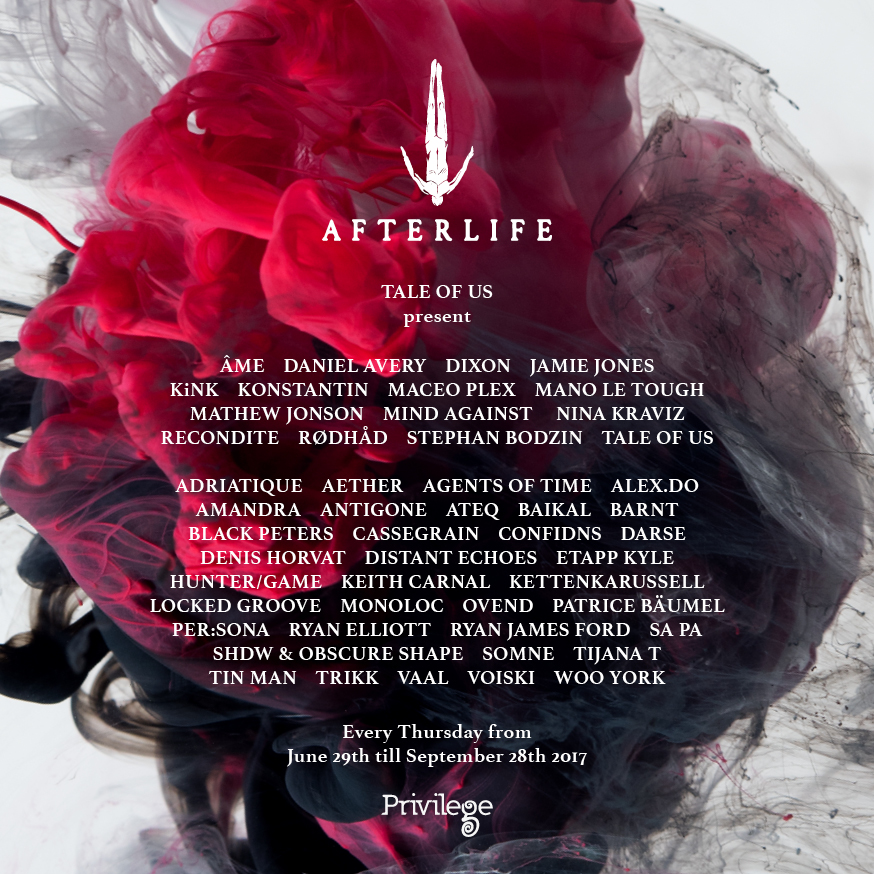 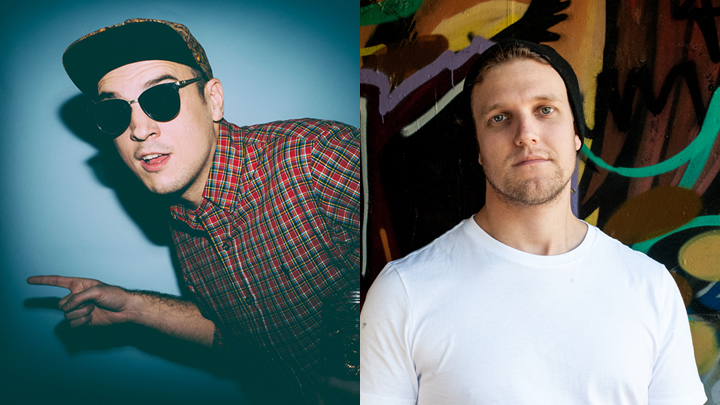