Pioneering electronic music producer Charanjit Singh, 75, has died. Passing away peacefully in his sleep, Singh had become a cult figure within dance music in recent years with many crediting his 1983 album Synthesizing: Ten Ragas To A Disco Beat as the first example of acid house. The album was at the time of its relatively unheralded, but following a reissue in 2010 by record collector Edo Bouman, quickly won praise for its unprecedented use of the Roland Jupiter-8 keyboard, TR-808 drum machine and a TB-303 to create that classic acid sound.

Incredibly ahead of his time, Charanjit spent most of his career working as a a session musician playing on numerous Bollywood film soundtracks throughout the 1960s and 1970s before his photo-acid album’s releases propelled him to acclaim. Rest in peace, Charanjit. Your legacy lives on.

Tags:
Previous Article
Nina Kraviz’ ‘Pain In The Ass’ Gets Reissue
Next Article
Memory Box – DJ Pierre playing ‘A History of the 303’ 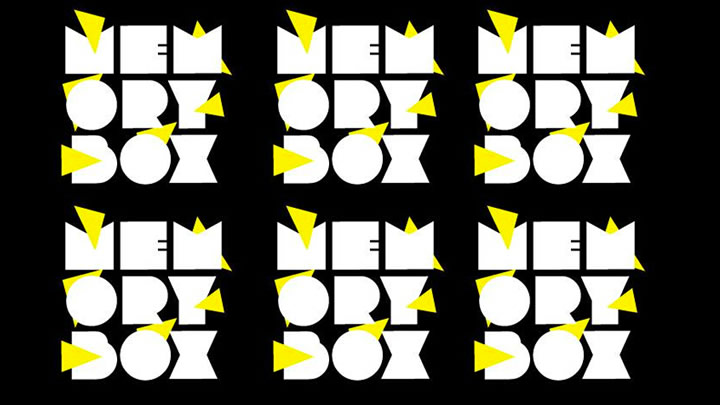