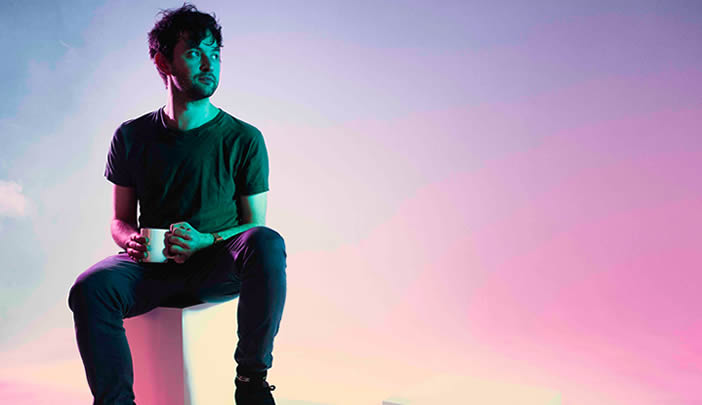 Earlier this year Nathan Fake released his keenly anticipated fourth album “Providence” to rapturous acclaim, which came out on via Ninja Tune.

DJ Koze, Mano Le Tough and Chloé next up for The Hydra

Land Of Kings Returns To Dalston with Nathan Fake, Tom Vek, Koreless and The 2 Bears 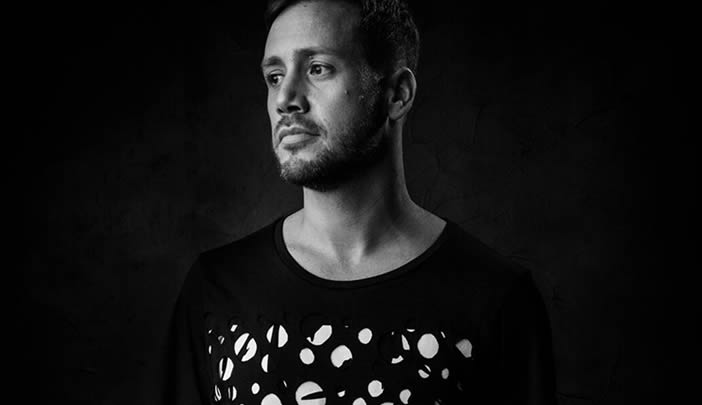