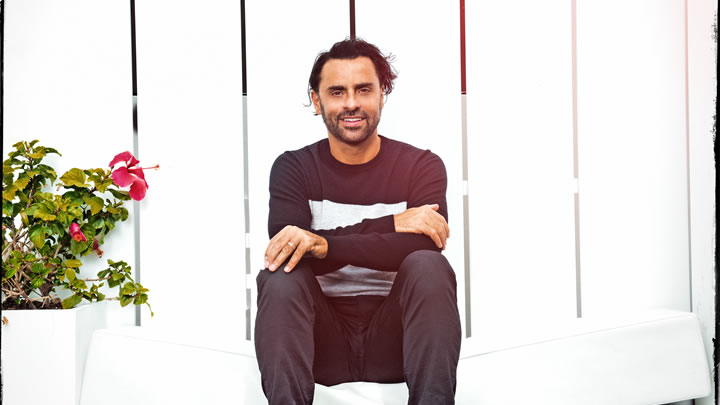 Crosstown Rebels are back with volume 2 of their Spirits compilation.

Expect “battle weapons galore” as Damian Lazarus unleashes eleven tracks including music from Jonas Rathsman, Doorly, Zotar, Emanuel Satie, Nicky Curly, Davi and more.  Lazarus says “Bathe yourself in a sonic soundscape that commands you to, as the man himself says, play it loud”

Founder of the award-winning club night, Circus, Yousef has amassed over 20 years in the business comes on the compilation with ‘Heartbeat’.  Damian Lazarus has also commissioned four short films to run alongside the album made by director and Crosstown collaborator Roger Spy.

How to get Signed to Crosstown Rebellion & get a Hï Ibiza Residency
Grahame Farmer November 2, 2022