We love unearthing new DJs & Producers here at Data Transmission and today we shine our Spotlight on a young dj from Milton Keynes as he delivers us a mix of quality music, Ensall is a 21 year old House Music DJ/Producer and we’ve been in to what he’s been doing for a while now.

After starting production at the age of 15, he has managed to get himself signed on labels such as Twisted Fusion, Simma Black, Hustler Traxx and Loony Doggz Records as well as teaming up with fellow producer and good friend Blane Read to start their own imprint Dusty Grooves.  The label has gone from strength to strength in 2016 with a heavy release schedule and with plenty more productions on the way with some featured in this mix, Ensall will be one to watch in the future. 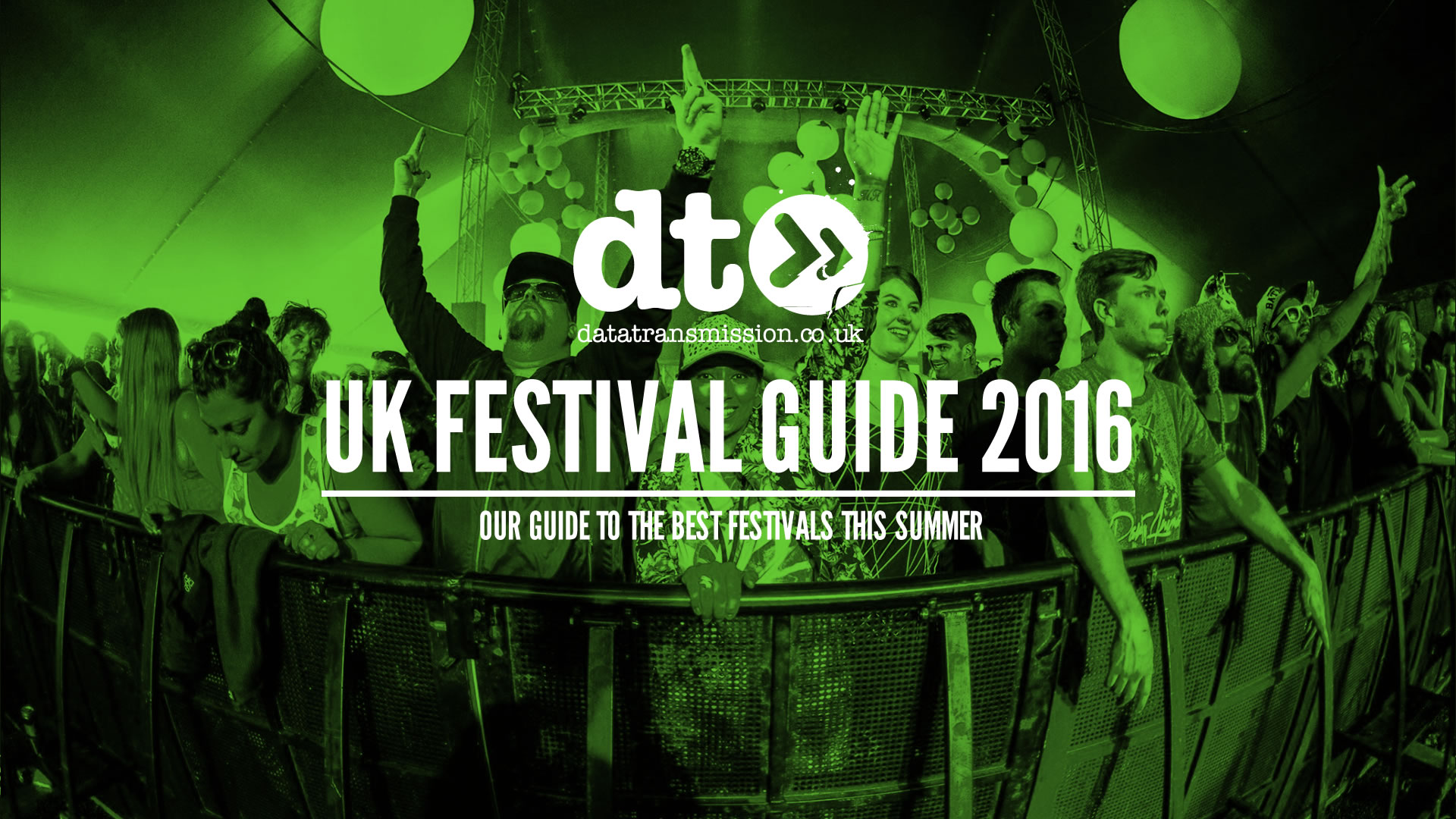