Mix of the Day: Rustem Rustem 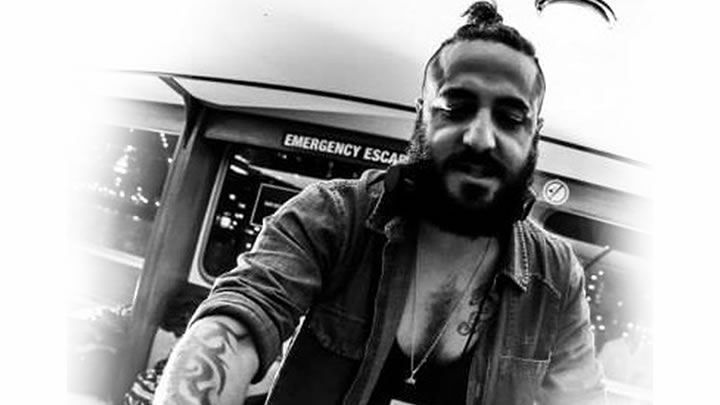 Now. A DJ whose tag line and mix series is ‘From Disco To House’ with an ethos that is exactly that! Playing original 70’s Soul Disco mixed with re-edits, remixes, 80’s Soul, Disco influenced House to current new wave Disco and everything else in between.

Rustem up until 2016 was part of DJ and production duo Electronic Youth who’s biggest record was a cover of the Angie Stone classic, ‘Wish I Didn’t Miss You’. Along with the other half of the duo Trevor King EY travelled the world, had two residencies in Ibiza as well as running their successful label Sexy Trash Digital.

After 5 years Rustem decided to stand down from music for a while and concentrate on other things, while Trevor still flies the flag for EY and the label Sexy Trash. Previous to Electronic Youth, Rustem worked in Vinyl Distribution as the head A&R putting out releases for so many of the House and Techno labels across the world as well as releasing records from his own labels and a host of white labels.

The future isn’t planned for Rustem as he will continue on his mission to sell the gospel of SOUL DISCO. Trying to rid all the bad stereotypes and display that all of us in the clubbing world owe a massive debt to Soul Disco. Watch out for new solo productions and collaboration in the very near future! 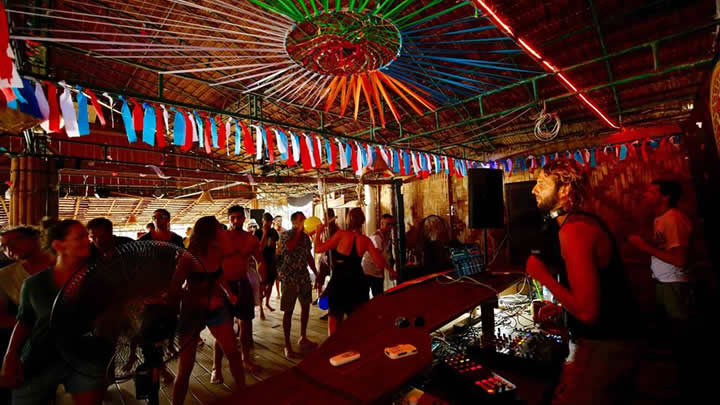