Nic Fanciulli announces line-ups for We Are The Night

Nic Fanciulli’s new solo Ibiza residency, ‘We Are The Night’, has unveiled the full list of guests that’ll be joining him for five special dates across the summer at Pacha Ibiza.

A part of the INSANE residency series, Nic has called upon legendary tastemakers Sasha & Agoria to kick off ‘We Are The Night’ on June 3rd. Expect to see Michigan’s finest Matthew Dear, UK homegrown talents Bicep, techno master &ME along with RUMORs boss Guy Gerber, Berlin beat-maker Chaim, Turbo Recordings label head Tiga & Miami’s Danny Daze throughout the rest of season. Joris Voorn, Kompakt favourite Kolsch and Nic Fanciulli himself will then sign off what is shaping up to be a memorable first ‘We Are The Night’ run on October 7th.

In line with Nic’s long-awaited debut artist album, 2016’s instalment of his weekend festival, The Social, as well as bringing ‘We Are The Night’ to Pacha Barcelona on Sunday, 19th June during OFF week Sonar; ‘We Are The Night’ marks a bold new chapter for Nic’s relationship with Ibiza, following two hugely successful ‘La Familia’ residencies in 2014 and 2015.

Buy tickets for ‘We Are The Night’ here: http://bit.ly/InsanePacha2016

Previous Article
Faderpro partners with Beatport
Next Article
Mix of the Day: House of Virus 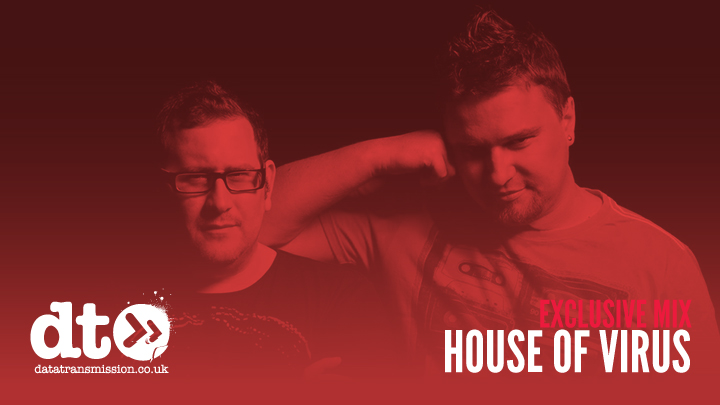