Mix of the Day: Carl Bee 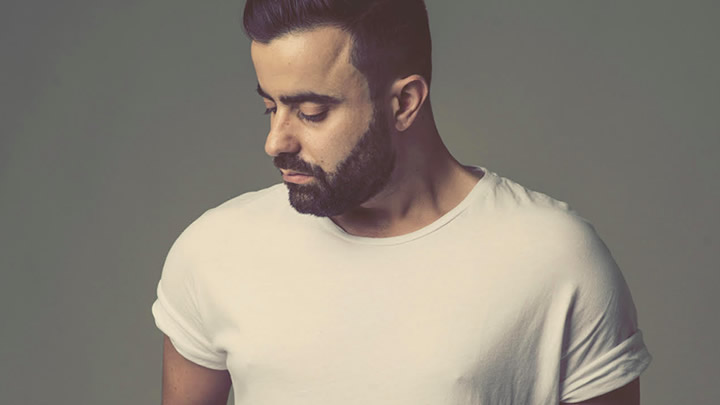 Carl Bee is one of the most talented and upfront DJs in Malta.

His ear for a tune has become a hallmark, consistently picking up unknown exclusive tracks and turning them into dance floor monsters, this makes his every set a spectacular event and his performances display a wide range of music and styles, from Deep House to minimal, Tech-House, Techno to Progressive. His upfront style and extensive selection of material has earned him recognition and praise from the very highest levels.

Summer 2011 was a special season for Carl due to launching his own Sunday club night project called ‘Gringos’. The night turned out to be the most successful summer club night on the Maltese Islands to date. Open air club UNO has been used to its maximum capacity week after week for 16 solid Sundays. Since than Gringos hosted some of the world’s hottest DJs such as Dubfire, Joris Voorn, Nic Fanciulli, Roger Sanchez, Green Velvet, Eats Everything, Tiga, The Martinez Brothers, Kolsch, Matthias Tanzmann, Hot Since 82, Route 94, Jackmaster, Richy Ahmed, Mambo Brothers, Carlo Lio, Nathan Barato, Gregor Tresher, Sandy Rivera, Mark Brown and many more.

Apart from Gringos, Carl and his team host the biggest shows on particular dates in Malta like New Years Eve with BEE NYE, BLACK (winter club shows), BEE Carnival and small intimate nights on a monthly basis. Carl’s passion to make each DJ set so unique, allows him to stand out from the hundreds of other new artists trying to break through.

In Conversation with…. Carl Bee 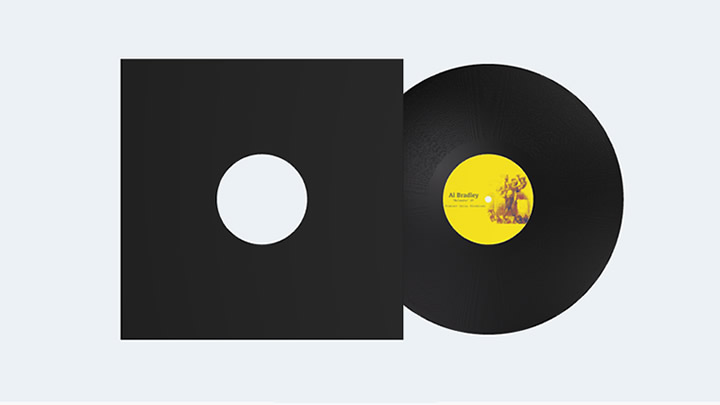