‘Party at the Races’ brings Space Ibiza & Mambo to Brighton

Party At The Races have announced that over 25 DJs and live acts will join the lineup at the debut event on Saturday 1 October at Brighton Racecourse.

It also brings iconic superclub, Space Ibiza, to the event as part of the club’s farewell tour. Joining the formerly announced Main Stage headliners, Basement Jaxx, are Youngr, Felon, and Camelphat and residents Jesse James & Johnny Bloomfield, Soul Avengerz.  Also on the bill are a handpicked number of trusted brands to host other stages at the event including Café Mambo, Connected and Brighton Source, who’ll fly the flag for Brighton’s breaking live acts.

When the sun sets over the Brighton Racecourse, the Underground Grandstand Stage will be handed over to one of Ibiza’s most legendary venues, Space Ibiza, for what will be an unforgettable night. After 27 years of legendary parties – most notably its flagship event, We Love Sundays; Space Ibiza closes its doors this summer the following day on Sunday 2nd October.  On the stage, high quality house in varied style comes from Camelphat, joining them are production royalty, Rhythm Masters. Also playing the Space Ibiza stage are Brighton home-grown talents, Prok & Fitch, and Wax Worx.

VIP ticket holders can watch as the action unfolds, with a raised stage area, right next to the Main Stage from the Jockey Club hosted by Café Mambo. By day, Soul Avengerz will headline. Also, expect the coolest tropical house from many of the island’s resident DJs, including Scott Giles and Chris Wright. By night, a deeper house groove is served up by Café Mambo main player and headline DJ, Ridney and nu house DJ Henri. 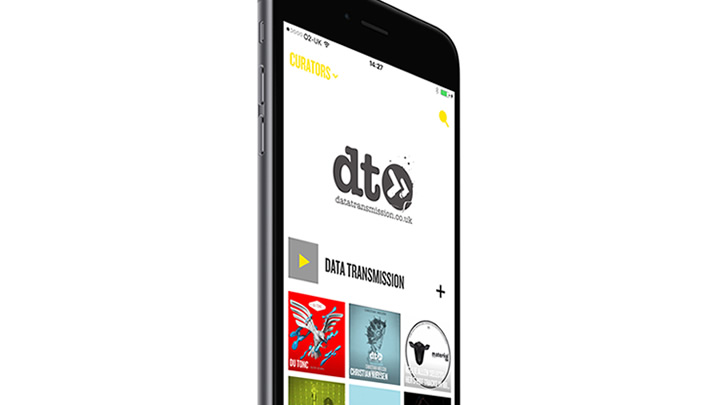