Nozstock: The Hidden Valley returns for its 17th year

Entering its 17th year this summer running from Fri 24th – Sun 26th July 2015, Nozstock is a family-run and home-made festival on a beautiful working farm set in the truly stunning heart of the Herefordshire countryside.

Nozstock brims with diversity, creativity and excitement. Reassuringly welcoming, it has evolved from 50 friends gathered at the original event in themed 90s and flourished into an intimate musical odyssey joining the dots between pop, ska, folk, funk, soul, indie, drum and bass, psytrance, house and a whole lot more, now firmly established as one of the country’s leading boutique festivals.

The theme for 2015 is the sci-fi inspired Nozstocker’s Guide to The Galaxy, and the iconic festival has just announced its first wave of live and DJ artists including  Wu-Tang Clan,  Martha Reeves and the Vandellas, Hospitality stars London Elektricity, Etherwood, Danny Byrd, Metrik, Krakota and MC Wrec who take over The Cubicles on Friday.

DJ Hype is one of the most iconic names in drum and bass,  the beatboxing Beardyman brings his unreal vocal dexterity to create sets unlike anything else, fashioning amazing sounds into mind-bending sets; everything is 100% live and improvised on a shamanic journey through dance music. They’ve also got heavyweight bass-basher Dillinja, Congo Natty, Deekline, Ed Solo, Ed Rush & Optical, Rinse FM’s Uncle Dugs and special guests Ratpack, Slipmatt, Kenny Ken and Billy Daniel Bunter.

The Hidden Valley has nine stages, many nooks and crannies and is set around a ramshackle Tudor farmhouse. The Orchard Stage is set at the foot of a natural arena on the side of the gently sloping valley. Alongside the farmhouse is The Garden Stage, which provides a more eclectic lineup, turning electronic by sundown, whilst a converted cowshed, The Cubicles, pushes out sub-thumping bass and dubstep through to the early hours. The Dingle hosts much of Nozstock’s alternative art activities; a round-the-clock theatre, a cinema screening short films and a dedicated kids area for children of all ages.

In Conversation with Beardyman 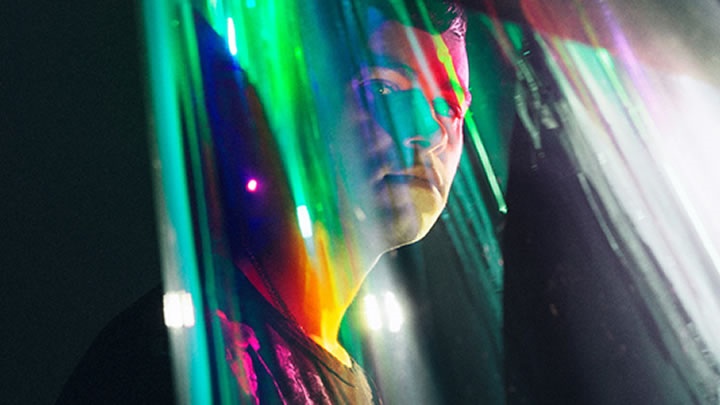