ADE Sound Lab is a free, multi-day program covering everything about sound, where sound synthesis, audiovisual art and innovative ways to produce sound are shared, demonstrated, discussed and developed. The program includes artist and engineer talks, audiovisual art installations and live performances, DIY workshops, and top of the line gear.

PLAYdifferently
Hawtin will be discussing the philosophy behind and development of his new PLAYdifferently mixer, which is the result of a partnership with British product designer Andy Rigby-Jones, who worked on Allen & Heath’s Xone mixer series for well over a decade. Hawtin will demonstrate the MODEL1 PD in a technical masterclass, while in a seperate session Dublin based producer, engineer and DJ Gavin Lynch, better known as Matador, will focus on how to use the MODEL 1 PD as a studio performer and a live performer.

Instrument Design
There will also be a keynote featuring the multi-talented and pioneering musician and instrument designer Mark Verbos, Verbos has worked as an electronic musician, recording engineer/producer and synthesiser tech/designer since the early 1990s. As an electronic musician, he has released countless recordings and performed around the world, with his live performances well known for being entirely improvised using analog gear. His own synthesiser brand, Verbos Electronics, is renowned for its aesthetics and musical interfaces.

Modular Basics
Daniel Miller, founder of Mute Records, musician, producer is a noted collector of vintage electronic instruments, whose collection includes the vocoder used by Kraftwerk on the group’s early tracks. The focus of his session will be a Modular Basics course. He’ll bring a small modular set-up and show what he can do with it, plus he’ll be talking about his latest sonic adventures and the role of analog synthesis in his long and varied career. Miller will also be taking questions from the audience.

ADE Sound Lab takes place on ADE’s Thursday, Friday and Saturday (Oct. 20/21/22). More speakers, dates, time and venues will be announced shortly.  If you’re planning on visiting ADE Sound Lab make sure to grab the annual ADE Card for just 10€, which allows you to access to all ADE MusicTalks and live performances. 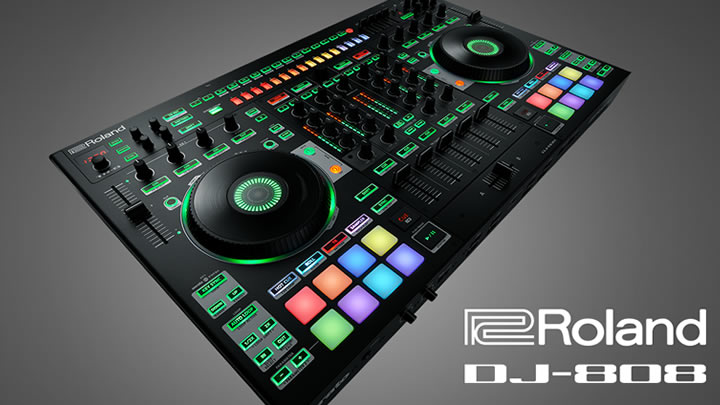