Unleash are extremely excited to announce that they are bringing Damian Lazarus’s flagship REBEL RAVE party to London for the first time since 2013 on Friday 24th April, that this party will see the European debut of Damian Lazarus’ new LIVE project at The Coronet Theatre.

Damian Lazarus will also play a DJ set on the night along with 8 international artists across 2 rooms including Skream (check out his podcast here), Francesca Lombardo, Citizenn, Ali Love (live), Deniz Kurtel (live), Matthew Styles, Squire (ES), this is promising to be one of the most exciting Rebel Raves to date.

They will be teaming up with Secret Productions who are famous for their work on some of the UK’s best festivals such as The Secret Garden Party (2009-2012) and Wilderness Festival, so you can expect some very special things! 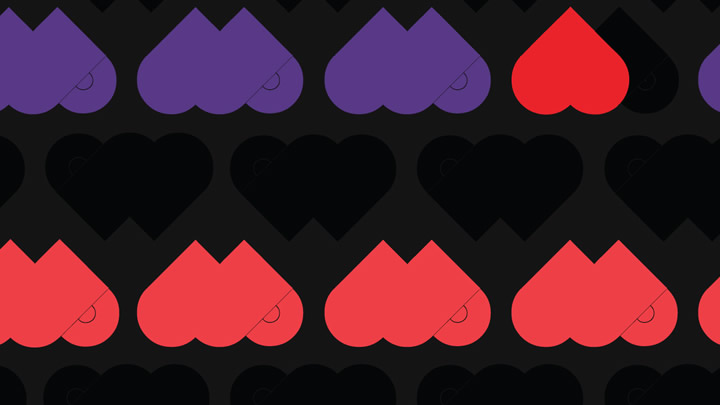