As anyone who read our review of their third birthday last year will know we fucking love Thunder here at Data Transmission. No, not the literal sky shaking variety (although we did have a blast dancing through the storm at last years Dimensions – that shit got Biblical) we are of course referring to Miles Simpson and Joseph Apted’s esteemed London party of the same.

For the unitinated Thunder is a temple of proper house music with a Chicago feel: the residents are excellent, the guests are picked for their underground quality (not their profile on the likes of Beatport) and the crowd has to be one of the best in London – knowledgeable yet friendly, knowing yet unpretentious… and very up for a good time. There’s a sense of community about the party, which is not something you can plan for. Indeed, so many London nights book great talent at decent venues, but they just never attract more than a transient crowd.  A proper crowd of regulars is as important as a defined sound and, fortunately, Thunder has got both in abundance.

This was more than proved by their third birthday shindig at Dance Tunnel in Dalston, which saw Marcellus Pittman, of Detroit’s Three Chairs house music supergroup (with Theo Parrish, Kenny Dixon Jnr and Rick Wilhite, who has also played at Thunder), joining Thunder’s resident Miles Simpson and Rick Hopkins for a packed evening of rhythmic celebrations.

Thus it is with great excitement as Thunder is fast approaching its 4th birthday, that the long running night has announced its next set of dates and guess what? They look great. Welcoming Dez Andres Friday April 17th, Thunder will then return with performances from Amsterdam based selector Hunee and scene legend Derrick Carter in June and September respectively before closing out the year in November with an as of yet announced super secret guest next October.

Grab your tickets for the upcoming shows below.

Dance Tunnel is set to Close 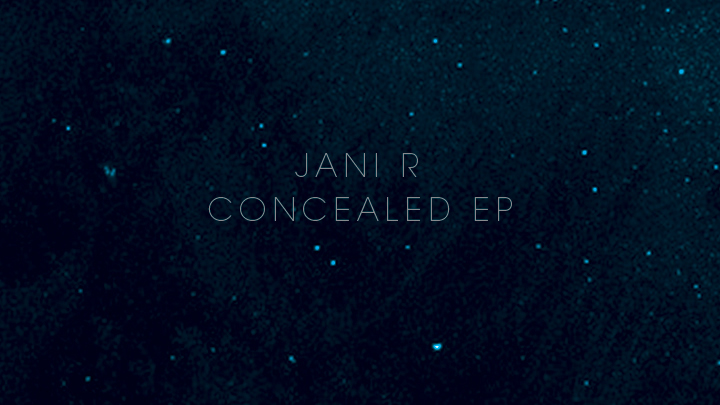