What started off at Turnmills in 1995 for a one-off gathering of just fifty people has grown to what has become the biggest longest running weekly Friday night on the planet.  We are of course talking about The Gallery, which celebrates its twentieth birthday (we first went to The Gallery for the 6th Birthday!) with a flagship anniversary party at Ministry of Sound on Friday 10th April.

With Resident DJs have included Judge Jules, Sister Bliss of Faithless, Sander Van Doorn, Tall Paul and Markus Schulz (the latter two are current residents) and the club has given debuts to some of the world’s biggest DJs, including Tiesto and Armin Van Buuren.   For the BIG 20 party they are welcoming W&W and Eddie Halliwell to the Box to headline.

There will also be 3 other parties on The Road To The Gallery’s 20th. These have include a riverboat party with Aly & Fila , a free members’ party at Ministry with Andy Moor & Lange and an exclusive members party a and one-off retrospective exhibition at Paperworks in Elephant & Castle on Friday 3rd April.

To buy tickets for this event please visit the events page: The Gallery’s 20th Birthday with W & W tickets from Skiddle.

Win a pair of tickets to Nicky Romero Reboot Tour 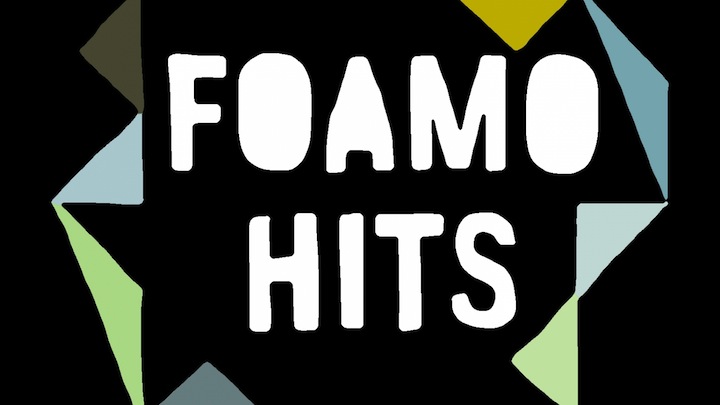