Today they have announced the schedule of Saturday night DJs and live acts who’ll be performing in the basement over the coming ten weeks.  Starting by closing January in a big way, on Saturday 28th January they welcome Paranoid London bringing their live set to the stage as Hessle Audio’s Pangaea and Dimensions Soundsystem hold down the booth.

February sees one of the most interesting Japanese producers on the scene, Keita Sano who’ll be playing his London debut on Saturday 4th February alongside DJ Bone & Pariah.  Add to this Julio Bashmore, San Proper, Detroit Swindle, Lindstrøm and more listed below.

Goldie kicks off his XOYO residency this Friday

Dusky lined up for XOYO residency 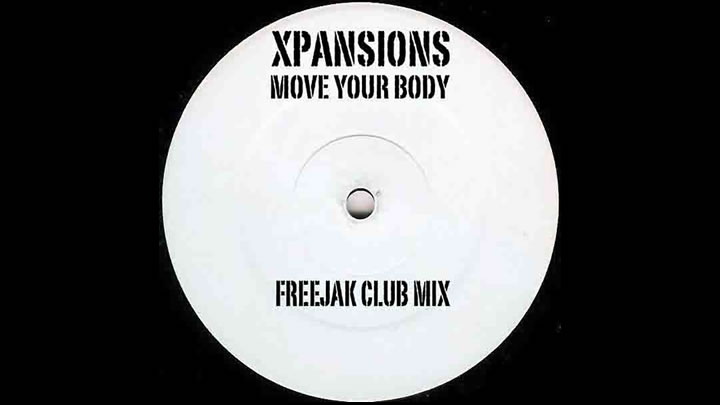