The first acts for ADE LIVE are announced 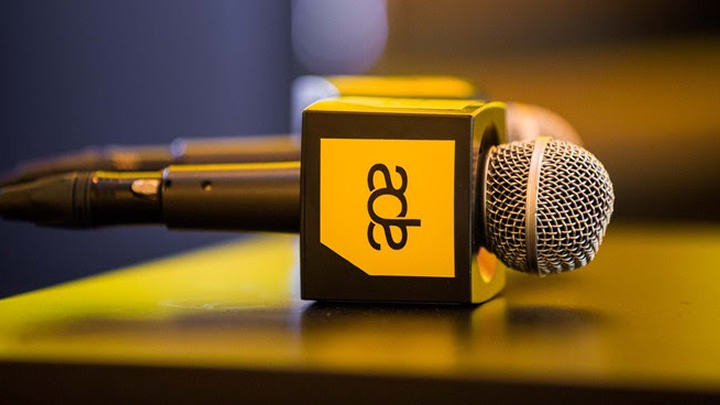 The first acts for ADE LIVE are announced, with the second edition of the showcase festival for live electronic music taking place at Paradiso, Melkweg and Sugarfactory.

For the second year in a row, the Amsterdam venues join forces with Amsterdam Dance Event (ADE), which takes place over 18-22nd October to offer live electronic music a serious spot within the biggest club festival in the world. Melkweg will open their biggest hall Max and Sugarfactory will also be showcasing on the first night, in addition to the second. Paradiso only used the small room last year, but this year they open up all doors.

For more information about ADE: www.a-d-e.nl

Check the full line up below.

Previous Article
Solardo reveal their new ‘On The Corner’ EP
Next Article
Fresh: Paul Mayson – Waiting For You 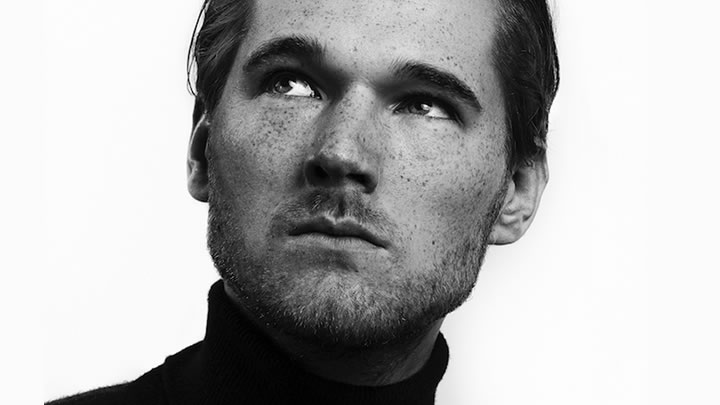