To tie into the release of forthcoming 20th anniversary remix compilation ‘Faithless 2.0’, legendary dance act Faithless have announced they are to play four special UK dates across November and December.

With ‘Faithless 2.0’ scheduled for release on October 2nd – and available to pre-order now via iTunes, Amazon and Google Play – the band will begin their run of dates at The Hydro in Glasgow on November 25th and then go on to take in dates in both Birmingham and London, before drawing the tour to a close at Manchester Arena on December 5th.

Tickets will be on sale from 9am on August 7th. 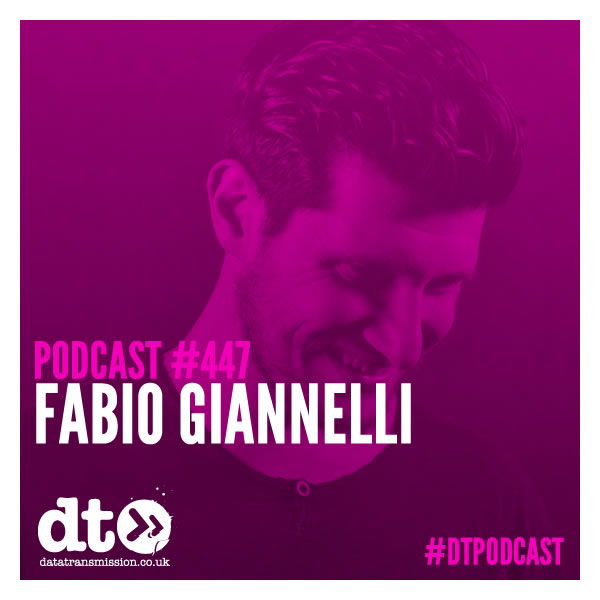