The brilliantly eclectic Leftfoot, one of the UK’s longest running sessions, continues to lay down some of the most progressively edifying programming around. With the ethos firmly built upon exploring a dynamic soundscape, drawing upon a huge range of influences, the night’s esteemed foundations have seen Leftfoot flourish. Now entering its 16th year, Leftfoot continues to offer an inspired range of shows which join the dots across a vibrant sound spectrum.

Previous artists include Jamie xx, Bonobo, Mr Scruff b2b Alexander Nut, Mala, Leon Vynehall, Andrew Weatherall and many more, illustrating its depth and range. And now the autumn and winter programming brings together some incredible names in the Midlands. From seminal crate-dug disco and house from MCDE, Hunee, Bicep and Horse Meat Disco, to the effervescent electronic spectrum covered by Gilles Peterson, Joy Orbison and Move D, over to Ninja Tune’s Max Graef and his jazzier and hip-hop excursions. On the live side, there’s more from the Ninja Tune label with nu-jazz’s Cinematic Orchestra, Japanese “death-jazz” sextet Soil and Pimp Sessions and the mercurial Hypnotic Brass Ensemble, the Chicago-based band consisting of eight sons of the jazz trumpeter Phil Cohran.

There’s a touch of magic here, with Birmingham filtered through a Berlin lens via the USA’s prime musical cities, converging together at Leftfoot across 9 shows. They feature collaborations with Shadow City, Mostly Jazz, Funk and Soul festival, The Soul Food Project and Moodfix, and take in four key venues across the city each offering a distinctly different environment: Hare and Hounds, Rainbow, Blackbox and Institute.
Leftfoot is also embarking on a monthly residency at The Garden Brewery in Zagreb, a brand new venture from the team behind The Garden Festival, with dates confirmed for Sept 17th, Oct 15th, Nov 19th and Dec 17th.

Adam Regan from Leftfoot explains that: “We have been putting on parties for many years here, and Leftfoot has gone from strength to strength. It’s something we are very proud of, cultivating the sense that pretty much anything goes musically. Our night is all about musical edification and eclecticism, but also fundamentally is about being a damn good party too, which we hope is reflected in the bookings we bring to Birmingham. So for our autumn and winter programming, we are utilising four venues across the city which each offer something different. As well as this, we are starting a brand new residency with our friends in Croatia at The Garden Brewery, a fantastic space which has taken the city by storm, and we will be taking Leftfoot there each month, starting in September. It’s a very exciting time for us.” 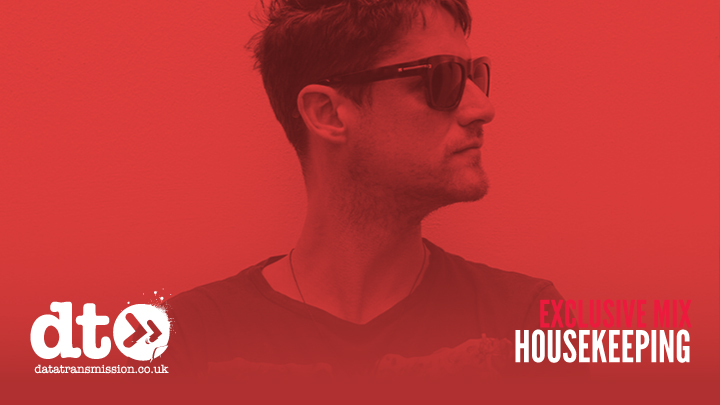