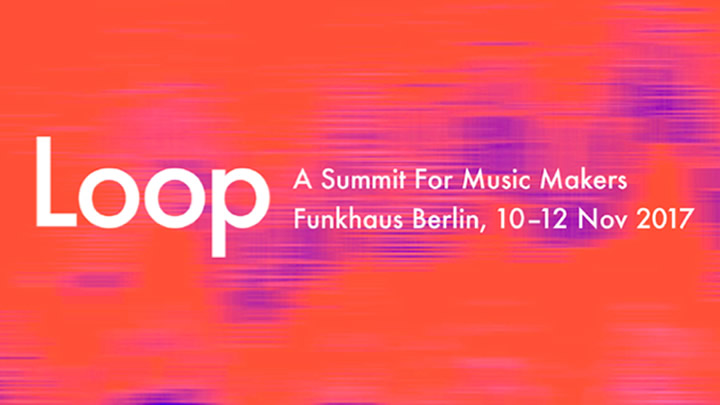 Ableton have announced the full line-up for their upcoming Loop Summit.

Loop is a three day event for music makers which is returning to Berlin’s Funkhaus studios across November 10th – 12th with a programme of concerts, talks, studio sessions, product demonstrations and workshops.

You can check out the full program here 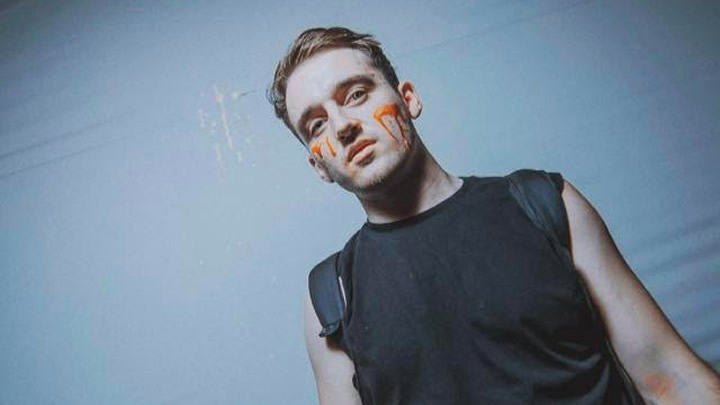