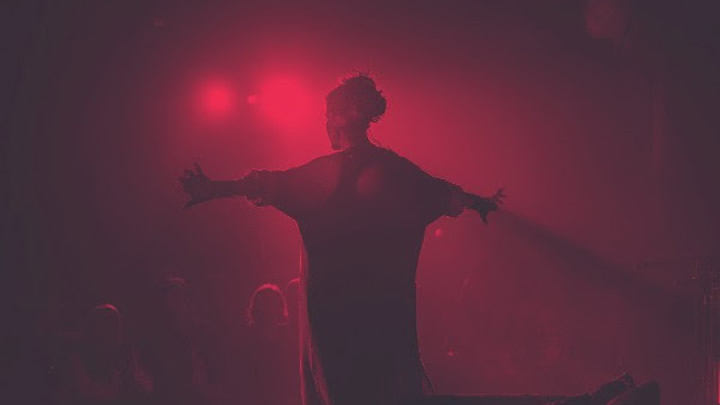 Keychange is a collaborative European programme led by PRS Foundation which empowers women to transform the music industry with a series of panels, discussions, creative labs and more, backed by an innovation fund for female artists and innovators to test new projects.

It’s a groundbreaking two year programme, which will include 60 participants who come from across Europe and will come together to form a network of female music creators and industry innovators, activating at seven partnering international festivals including Way Out West (Sweden) The Great Escape (UK), Mutek (Canada) and more, before 2019’s final event in Brussels at the European Parliament where festival partners will present a manifesto for change.

One of the aim is to address the low PRS membership figures for female songwriters and composers which currently sits at just 16%.

Vanessa Reed, Chief Executive of PRS Foundation said: “European and international collaboration is essential to the creative and business development of all talented artists and the music industry’s future success. Keychange’s focus on enabling more women to access international networks and new markets at critical stages in their career will help them realise their potential as future leaders of an industry that is ready for and will benefit from change.”

PRS Foundation will unveil the Keychange participants for this ground breaking programme at Hamburg’s Reeperbahn Festival on Friday 22nd September at 10.00am.

For more information head to keychange.eu 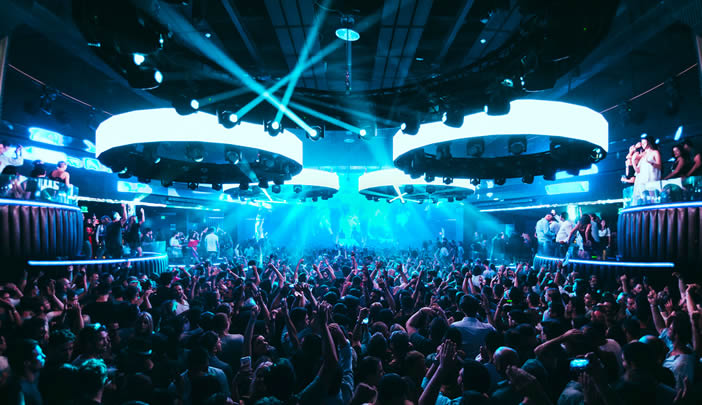