Versus & Stavross combine on ‘Signal Lost’ 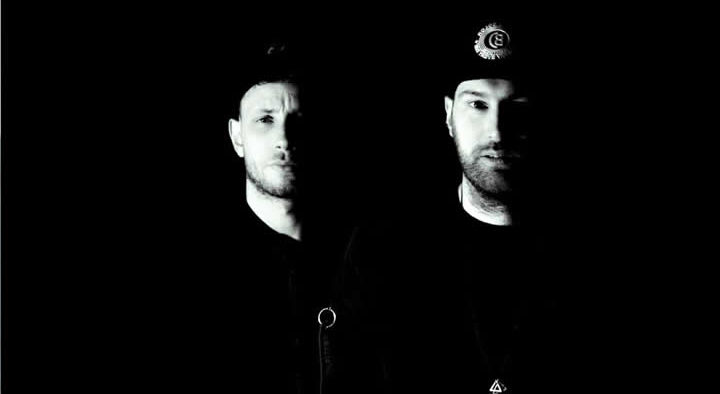 Fresh from releasing on Lee Foss’ Repopulate Mars label, House and techno artists Versus, who are made up of Manchester-based DJ / producers David Skehan and Luke Tregaskiss.

They’ve also been releasing on Ki Creighton’s label Under No Illusion, Swerve Digital and now Versus have hooked up fellow Mancunian, Stavross, to release ‘Signal Lost’ on Berlin’s Solved Music for their ADE VA Album.