Premiere: Villette – To The Nighthouse 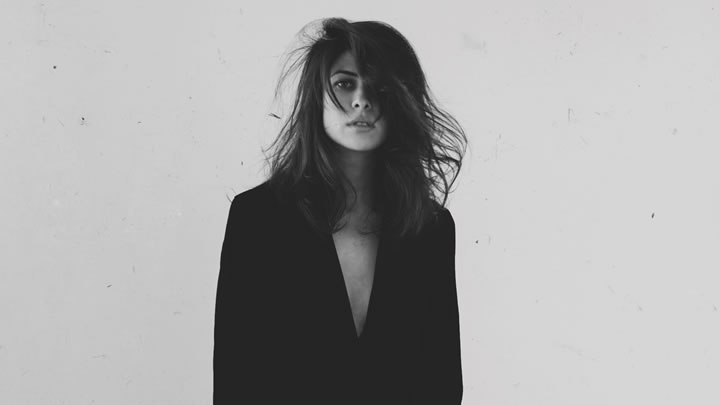 Growing up in Istanbul, Abkhazian electronica producer Villette initially made a name for herself as part of the DJ duo Dancing Birds. Support slots for the likes of Wild Beasts, Metronomy and Wild Nothing placed her at the heart of her hometown music scene. But a longing to swap indie staples for techno lead to a subsequent move to London, a creative re-imagining of herself and the new pseudonym Villette. The result was her debut EP, Crossed Wires, which included a remix from acclaimed producer Christian Löffler, receiving 137k SoundCloud plays and enthusiastic critical praise.

Sophomore EP Hiraeth is another product of this cross-continental move. The title is a Welsh-language word, suggesting nostalgia and grief for lost places of the past. For Villette, it represents a further re-alignment with her new surroundings, musically, the EP showcases her love affair with modern classical composition combined with electronics.

We premiere ‘Into the Nighthouse’ which is also rooted in orchestral string arrangement, sampling Linnea Olsson – a Swedish multi-instrumentalist, best known and critically acclaimed as a cellist. It re-interprets Olsson’s track The Ocean, slicing and re-editing the original composition into a new identity – now a mechanical, electronic exterior with a warm and sophisticated heart.

check it out below! 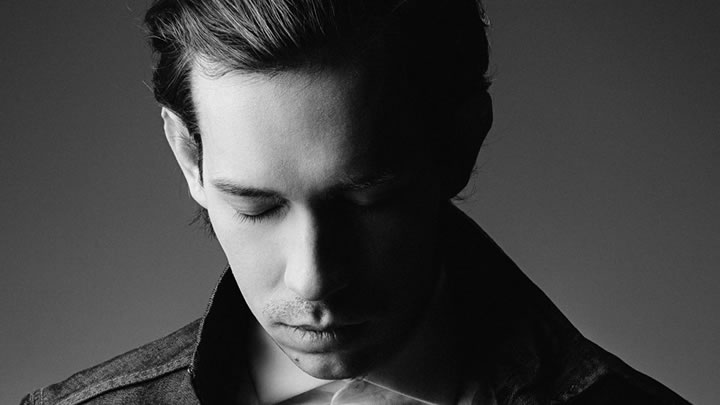