Premiere: Stefan Z – Not There 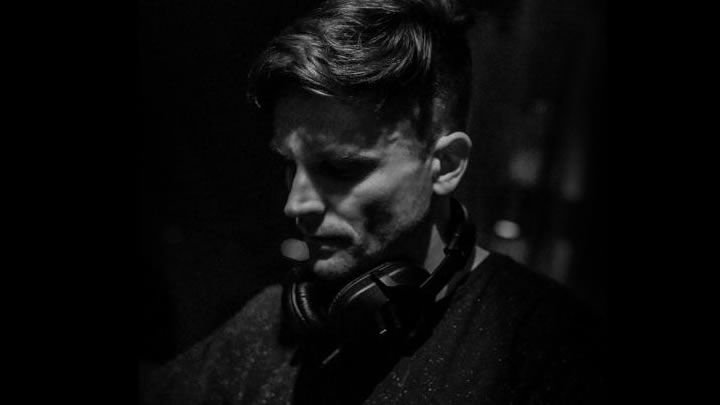 Producer and Rhombus imprint co-owner Stefan Zlatarits aka Stefan Z has been surrounded by music his entire life. A strange combination of listening to his fathers Vangelis tapes as a young child in Toronto and playing piano as well as trumpet in the jazz band throughout his high school life have both contributed to his current output of music.

Currently based in Berlin and signed to Toronto’s My Favorite Robot Records, Stefan has firmly established himself in the underground house and techno scene.  Stefan Z’s first original EP in over a year lands right here on his home base Rhombus. Straight forward and to the point, “Not There” and “Maths” aim straight for the floor with bass tinged 4/4 hybrid sounds. 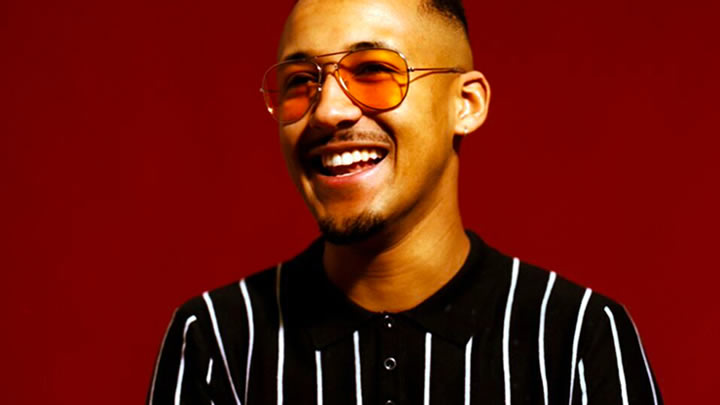