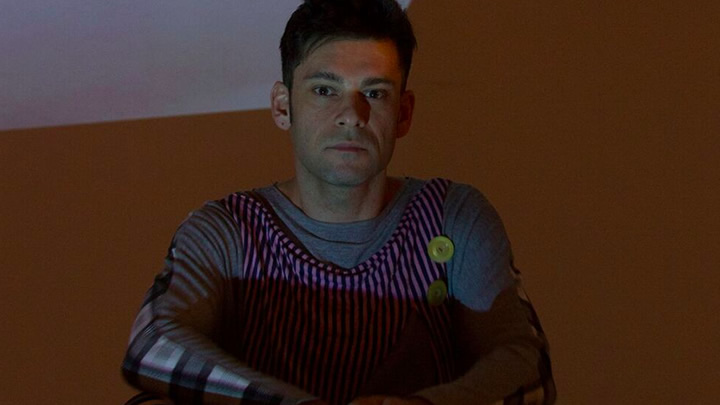 2016 proved to be a monumental year for Rich NxT, kick-starting his own label with two of his own releases and making appearances on Fuse London and Hund Records. The globetrotting DJ has been making appearances in Australia, South Africa, US, Mexico, Germany, Ibiza, Croatia and Italy when not playing a valuable role as part of Fuse in his home country of the UK.

From the off, ‘1=0’ lays down the release’s rhythmic aesthetic with intricate percussion, obscure synths and ethereal pads. Our premiere is ‘Trumadog’ then combines funk fuelled bass licks with atmospheric spoken words and crunchy snares before ‘FUHP’ concludes the package with punchy kicks, echoing effects and a compelling groove. 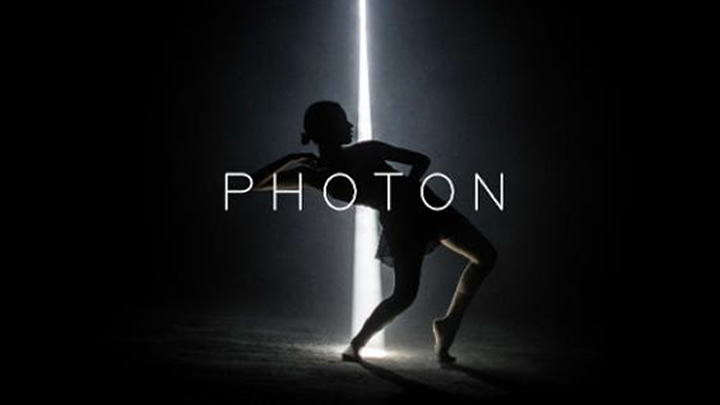