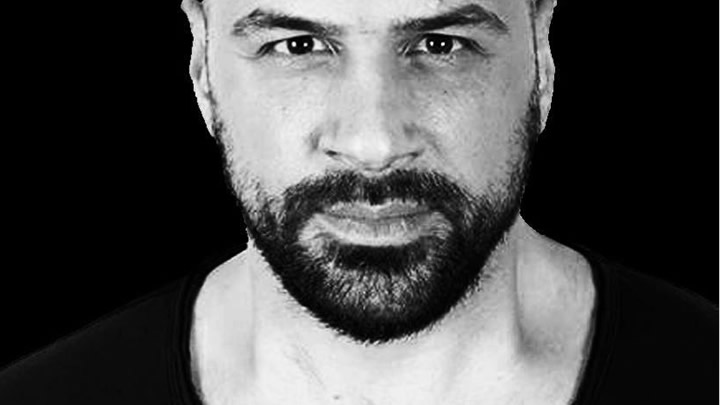 With the massive support from Solomun (since BPM festival), and Black Coffee, the label reached #084 in the top 100 of best electronic labels ranking in 2017, with tracks “La Maza” or either anthem “Not Alone”, which stayed 6 Months in the Beatport Top.

This summer, Voyeur comes with his first various artist project named “Voyeur Ibiza 2017”. Designed for the feet & the soul, it contains an introduction of some new in house artists, and well-known names from the club and techno scene including The Supermen Lovers, The Clark Kents, Teenage Mutants, Elias Tzikas, Lunar Disco and Junior Pappa, with some exclusive new material.

We premiere PachangaStorm Feat. Oliver Deuerling ‘La Loca’ of the compilation for you today, which is due out on 8th September. 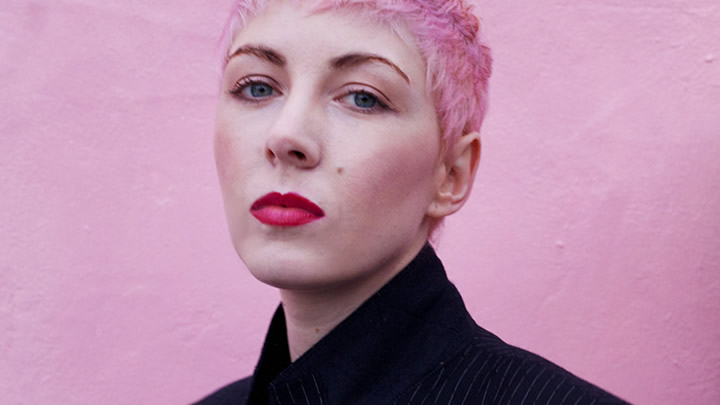