Premiere: MDE featuring The Ragga Twins – Move It Up 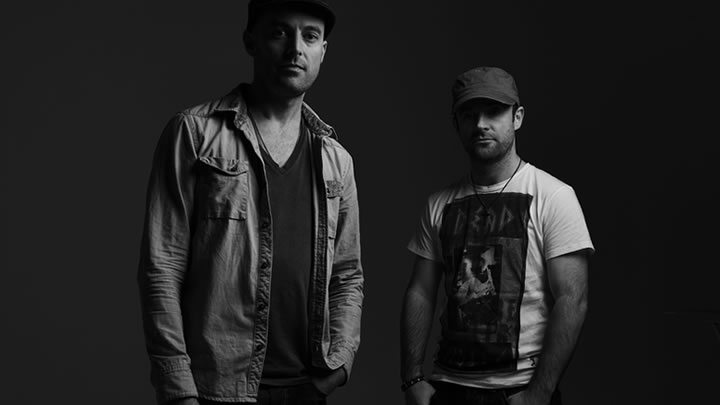 MDE, formerly My Digital Enemy, released ‘Feelings’, ‘Inside of Me’ and ‘Clocks’ (with Tink), both of which amassed half a million streams on Spotify alone. MDE hone in on their previous years’ experience of topping the Beatport charts, touring worldwide and releasing on some of the worlds biggest dance music labels, to create hard hitting, straight to the point records.

Since its inception 2012, Tough Love’s record label, Get Twisted Records, has gone from strength to strength, signing an imprint deal with Columbia Records in 2015 and featuring releases from both established names and rising talent including Roger Sanchez, Todd Terry, Sandy Riviera, Amine Edge & DANCE, Man Without A Clue, Purple Disco Machine, Full Crate, No Artificial Colours, Hannah Wants, LiTek, Leon Lour & Felon, and Get Twisted Records continues to grow in stature, with sell-out London shows across 2016 and 2017 showing the power the label currently commands in the UK.

Their latest release ‘Move it Up’ teams them up The Ragga Twins, which we premiere today!

Tough Love give us a ‘Winter Playlist’
Grahame Farmer December 8, 2017

Tough Love give us a ‘Winter Playlist’ 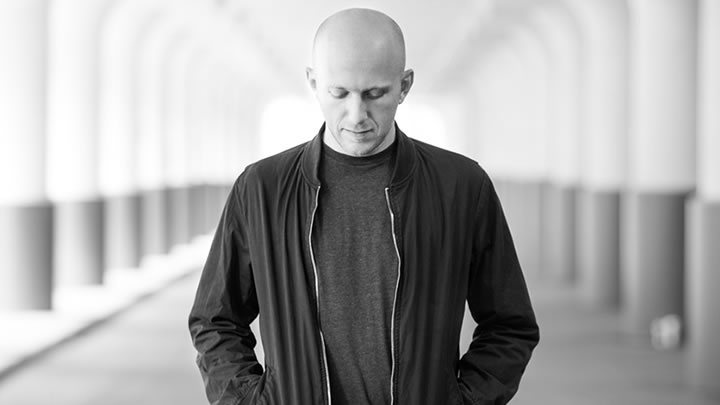