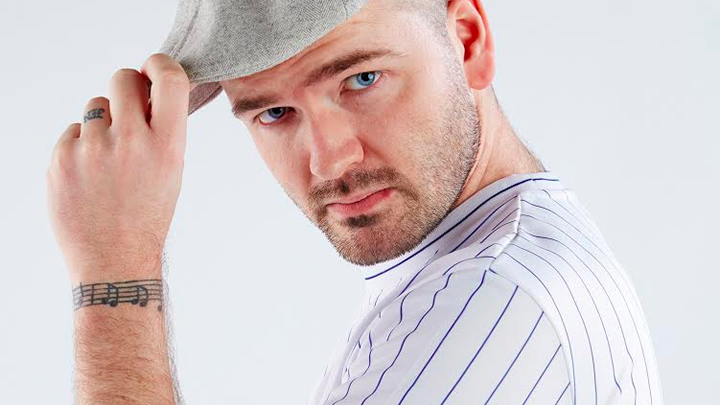 Applique Music is celebrating six years in the industry with this soulful piano house cut. Label boss Lempo teamed up with fellow Mancunians, Nick Hussey and Barry James Thomas for a writing session at Hussey’s Unit 26 Studio in MediaCity UK, and our debut transmission ‘Wild’ was born.

The credits on this release are rather fitting, Lempo quite openly acknowledges that it was time spent with Nick that taught him the basics of music production and that Barry gave him his first opportunity to work in a music studio, so you could say without the influence of these collaborators there might well have been no Lempo or Applique Music for that matter.

Lempo started his music career with a residency at the historic ‘Sankeys’ nightclub in Manchester for the brand ‘Bitch’. He is fresh from having remixed Snoop Dogg and General Levy earlier this year, aswell as working with the voice of house music, Roland Clark – Releasing with labels such as CR2 Records and Todd Terry’s In House Records and is also on our Data Transmission Radio.  Whilst Nick Hussey started at the infamous ‘Kitchen’ in Manchester which ran alongside the world renowned ‘Hacienda’ nightclub. Nick has a long pedigree in house music, he first emerged on the scene in mid 90s, plying his trade as a remixer for the likes of Awesome 3, FPI Project and Livin’ Joy. This led him to work with many American artists including Jodeci, Chante Moore and Crystal waters, which saw him tour the USA.

‘Wild‘ by Lempo & Nick Hussey featuring BJT is out on Applique Music on Beatport from the 12th of June. 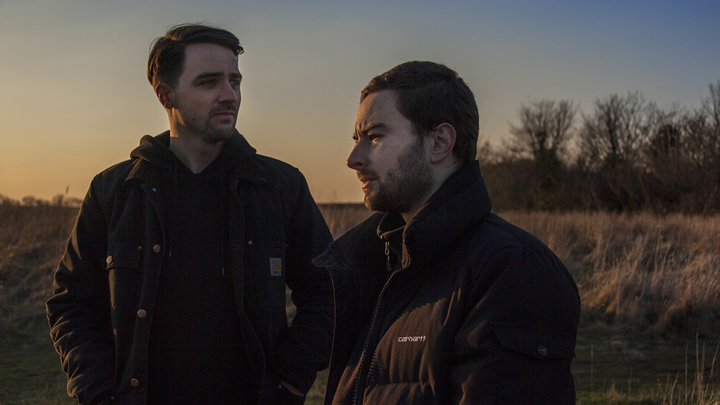