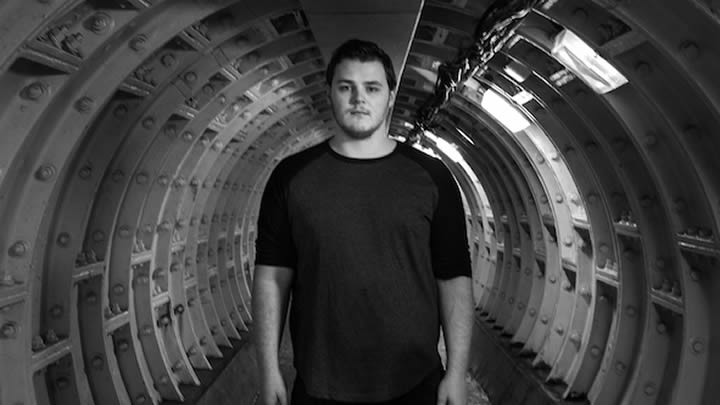 One of the UK’s hottest prospects in contemporary House music, Lee Walker’s renowned remix of DJ Deeon ‘Freak Like Me’ landed on Defected Records last year and was an indisputable hit that topped Beatport’s overall charts. Since then Walker has followed up with appearances on labels like Hot Creations, Circus Recordings, Elrow Music, and his own Live & Direct compilation on Cr2 Records – a testament to how in demand the producer has become.

Our premiere ‘Lights Down Loop’ is geared straight for the dancefloor with its heady hook and rhythmic hats, check it out below! 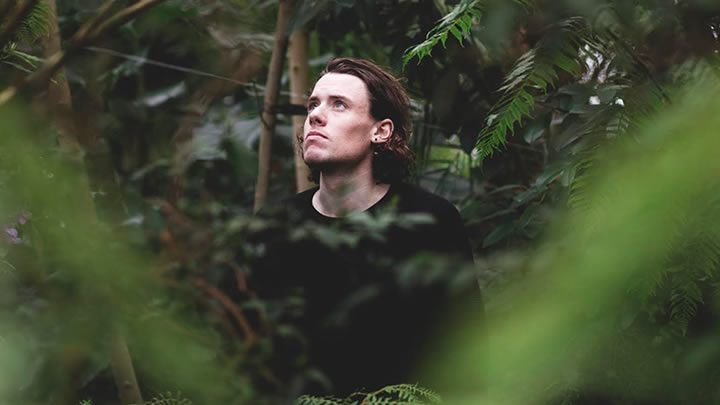