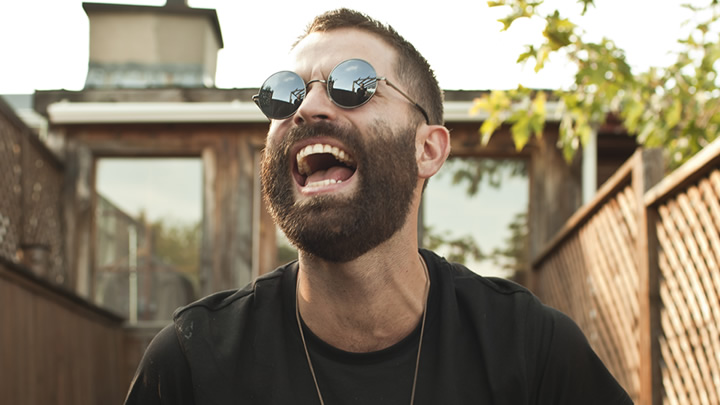 ‘Lenguaje Universal ‘ is a trippy cool spoken vocalled workout. Deep and deadly, but packing a punch. London-based Canadian producer Stonehouse steps up on remix duties, adding a layer of warmth with bubbling synths and a sweet hook, crafting a rolling groover. He’s balances the package nicely.

And to round things off, ‘True Soldiers’ with its mysterious vibe, casting a dark shadow across the dance floor, and some cool percussion guiding you through effortlessly. 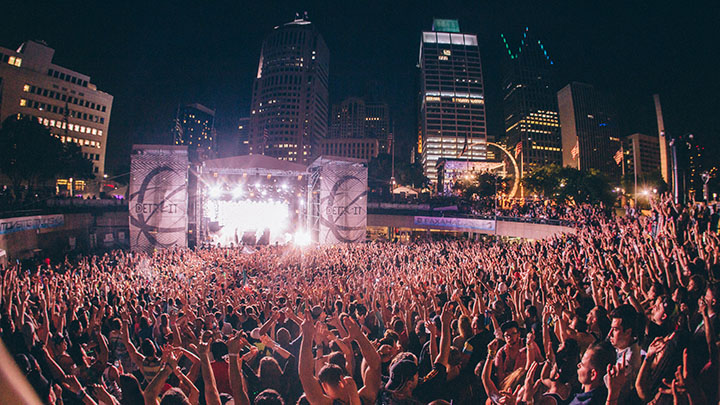