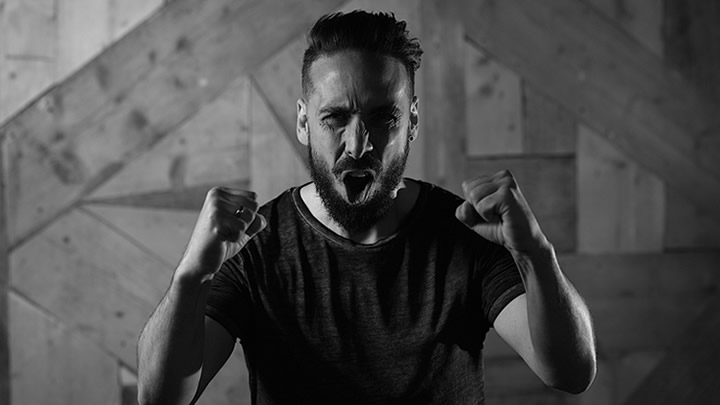 Pornographic Recordings have reached their number 150th release in the labels repertoire.

For the special release they have drafted in label owner and head honcho Cristian Varela for a solo EP called ‘The Essence’, which was written & produced by especially for the important milestone for Pornographic Recordings and their loyal fans around the world.

Three proper Techno tracks, each track has it’s own approach, but all together are forming a catchy vibes, melodies, atmospheres, vocals and harmonies. Somehow an all round pack to be played for the masses, we premiere the lead track ‘Codex3’ for the aural delights today.

Cristian Varela ‘The Essence’ EP is out on Pornographic Recordings on 15th September on Beatport. 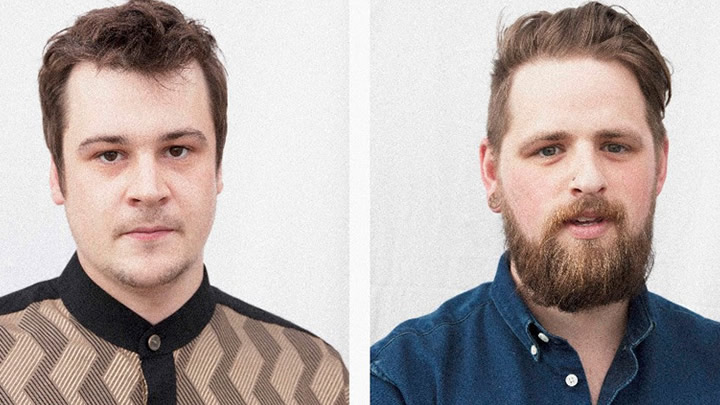