Jeremy Olander makes his return to Vivrant with the ‘Karusell’ EP 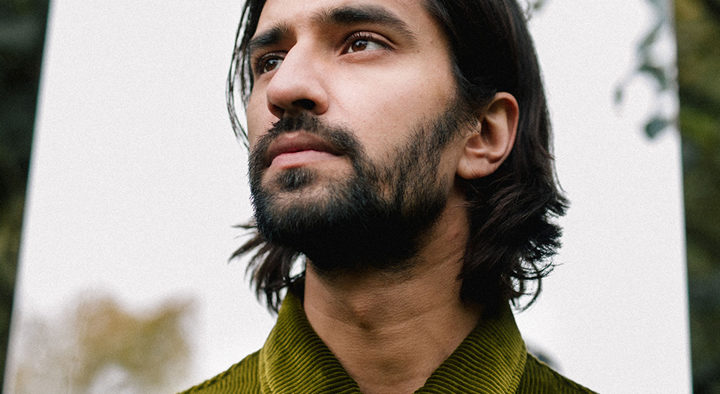 After a prolific 2017 on the road and in the studio the ‘Karusell’ EP marks Jeremy Olander’s first outing of 2018.

With a matured and solidified trademark style that waves the flag for visceral and emotionally laden house music, Jeremy has carved out a unique career path with a sound that continues to make an impression on media, fans, and peers. The tracks on the ‘Karusell’ EP succinctly summarise the esoteric sound Jeremy and his label has championed since its inception and gives a telltale sign of where it’s going; melancholic, driving and deep.

Since the Vivrant’s first release in December of 2015, the label has seen eight out of its twelve EPs make number 1 on Beatport, release remixes and original work from Henry Saiz, André Hommen, Ejeca, Tim Engelhardt, Finnebassen, Marino Canal, Khen and be supported by a who’s who of dance music’s finest like Sasha, Pete Tong and John Digweed.

With an ever growing demand from other esteemed outlets, Jeremy’s had several chart-topping dispatches on some of the most coveted labels on the scene.

We premiere ‘Andköln’ today for you, you can grab the whole EP on Beatport.

Jeremy Olander releases his ‘Kailash EP’ via Get Physical Music