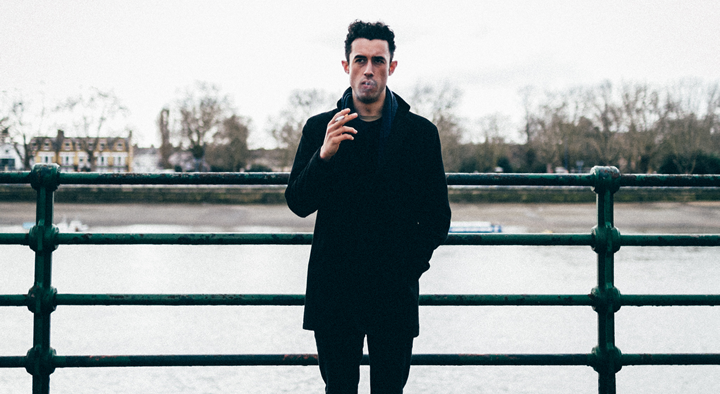 Launched in March 2018 with the rave-tinged single by Chambray – Monki’s ‘&Friends’ imprint sees the BBC Radio 1 tastemaker expand operations in developing a fresh platform for her nearest and dearest.

The second release on the label; a single from Shadow City Records affiliate Harry Parsons, titled ‘Eden’. Hailing from London, Harry Parsons is an ascendant producer who – after finding his way into Denis Sulta’s FACT mix – has continued to go from strength to strength.

In Monki’s own words: “I’ve been playing Harry’s tunes for about a year now. he makes wicked edits and big sample lead bangers. I actually found this on my laptop not named properly, and instantly thought, “What is this! I eventually tracked it down in my inbox and it was indeed, Harry Parsons, I asked to sign it straight away”

His latest offering ‘Eden’, is our debut transmission, which is a no-nonsense, peak-time jam, check it out below and grab a copy here!

Carnao Beats teams up with S-Man on ‘Way Back’
Grahame Farmer April 6, 2018