After 15 years working with a huge spectrum of DnB greats, London based Irishman Cian McCann aka Zero T has long since established his place in the scene. From his early days in Dublin with the Bassbin label to working with the likes of Calibre,4 Hero, Klute, Alix Perez, Rockwell and Noisia, he has never stood still. 2008’s Cheap Shots LP for Total Science’s CIA Records was a high point, with lead track Walk Away bringing vocalist Steo to the worlds attention.

Fierce has been at the forefront of the drum & bass scene since the mid 1990s, starting with his early excursions at No U-Turn from the tender age of 16 to his involvement in some of the scene’s seminal musical moments such as ‘Alien Girl’, ‘Locust’, ‘The End’ and ‘Tightrope’ on prestigious labels including Prototype, Metro, Virus, Ram, BC, DSCi4, DNAudio and 31 Records.  As well as bringing his undoubted skills to the table on the production front, Fierce has long been known as one of the most exciting and energetic DJs around, widely respected by both his peers and drum & bass fans alike. Still harbouring an insatiable love for dubplates and vinyl ahead of MP3s, CDs and USBS, Fierce really is a DJs’ DJ, bringing sounds from across the spectrum and uniquely fusing tracks together in the mix to create a new and fresh sound every time.

Fierce and Zero T has become a formidable collaboration of late. The pair work from individual studios throwing ideas back and forth and the results speak for themselves. Bonesmen is classic era Reinforced and Metalheadz all over, brought bang up to date with Fierce’s trademark roll out aesthetic. The AA side- In Circles is takes the same rolling function but on a totally different route, soulful and uplifting but still not compromising what the pair have become known for. 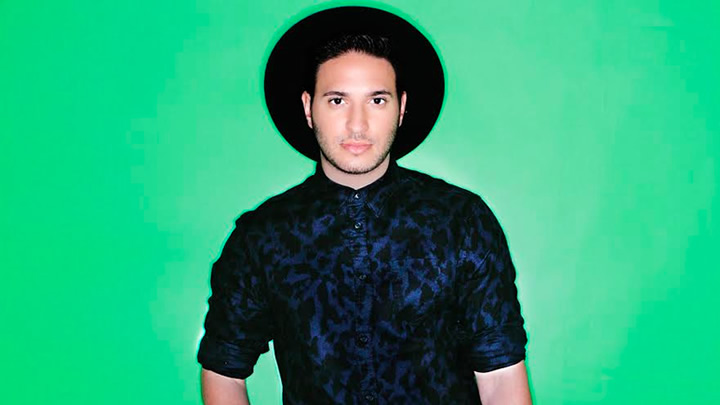