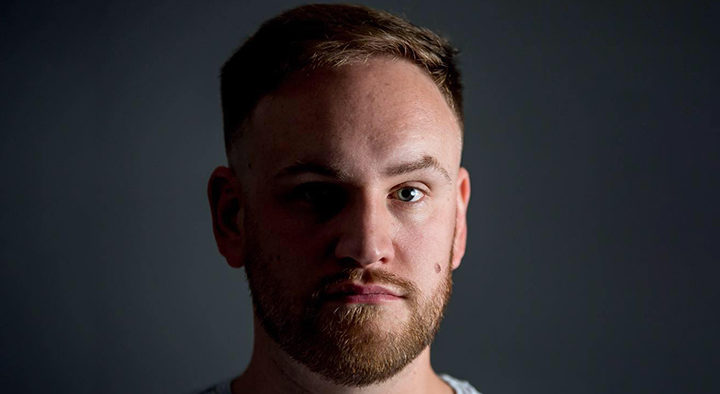 De:Tune is about to become part of the Program back catalogue, adding to an already impressive array of newcomer artists and proving the imprint is still at the top of the game when it comes to signing underground drum & bass.

The Horsham based producer has already caught the eye of many in the scene, with his track ‘Purge’ being released on Ed Rush & Optical’s Fabriclive 82 mix back in 2015. Three years on, after countless hours of hard work refining his sound in the studio, he’s ready to unleash his debut EP.

Bursting onto the scene with an expertly crafted four-track EP, De:Tune is beginning to demonstrate why he first came under Program’s radar. Sister-label to the twenty-five year strong Ram Records, it’s the perfect platform for De:Tune to launch his career and alongside a vocalist like Degs, who have together previously amassed thousands of streams via their previous collaborations, it’s a pivotal debut for the producer.

De:Tune’s “Hard Lessons” EP is available now on Beatport – check it out below and grab a copy from https://ram.lnk.to/DeTunePR