Originally hitting the musical shelves way back in 1999, Basement Jaxx’s seminal ‘Jump n Shout’ was one of the tracks that launched this acclaimed duo into the hearts and minds of dance music fans all over the world. This ragga-tinged single sums up the continued appeal of Basement Jaxx – adding the fun and individuality back into the scene, and bringing a melting pot of diverse musical influences into club-ready House music.

Toolroom have brought ‘Jump n Shout’ back to modern dance-floors with an incredible new remix from Pacha Ibiza resident, Erik Hagleton. A secret weapon for a select few DJs over the past 6 Months & our Debut Transmission for today, it’s now picking up countless A-list DJ support alongside a plethora of recent Radio One plays from Annie Mac and Danny Howard.

Erik retains those unique and timeless vocals and lays them over a tough and tribal tech house groove with insane amounts of energy, and the result is pure dance floor fire! Expect to see, and more importantly hear, this a lot over the coming weeks.

You can pre-order from here 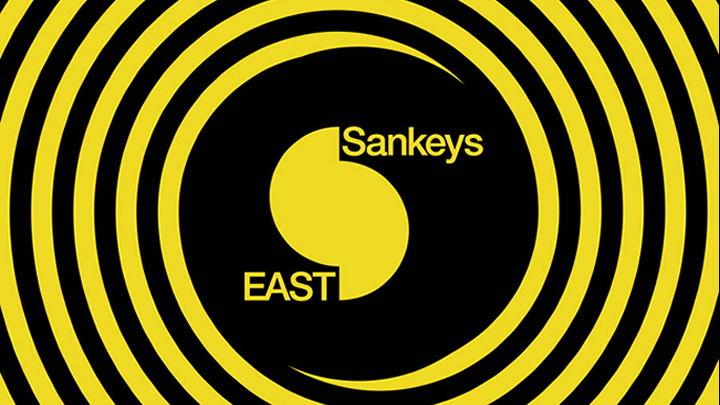