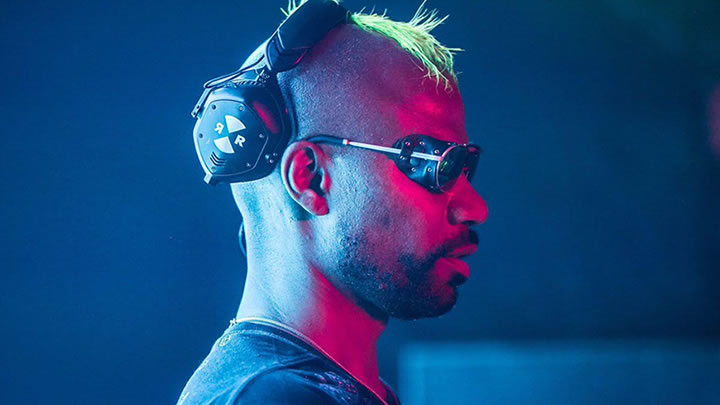 As King’s Cross continues its transformation into one of the capital’s most desirable districts, Egg London celebrates another year at the centre of this epic renewal. Going through an on-going evolution of its own, which has seen the garden transformed into a centre-piece Main Room complete with overhanging balcony.

2017’s birthday celebration comes in three parts across the weekend of the 5th and 6th of May kicking off Friday May 5th with Erick Morillo All Night Long. Saturday 6th May hosts 2 Birthday events with the daytime being fuelled by the wildly hedonistic Gold Diggers gathering going straight into the main event, Birthday Part II with techno legends, Green Velvet, Enrico Sangiuliano, Daniel Miller (Mute Records),Tobi Neumann and much more.

Egg London’s Birthday Weekend Part II welcomes the legendary techno trend setter, Green Velvet, also known as Cajmere, Chicago’s very own Curtis Jones. With his trademark bright green mohawk and wraparound shades, darkly humorous tracks such as ‘Flash’, ‘Answering Machine’, ‘La La Land’ and ‘Bigger Than Prince’ have proven his unmatched talents as a both a producer and lyricist, putting him in a league of his own since the early ’90s. With his DJs set also featuring live vocals though his headphones, expect something truly special. 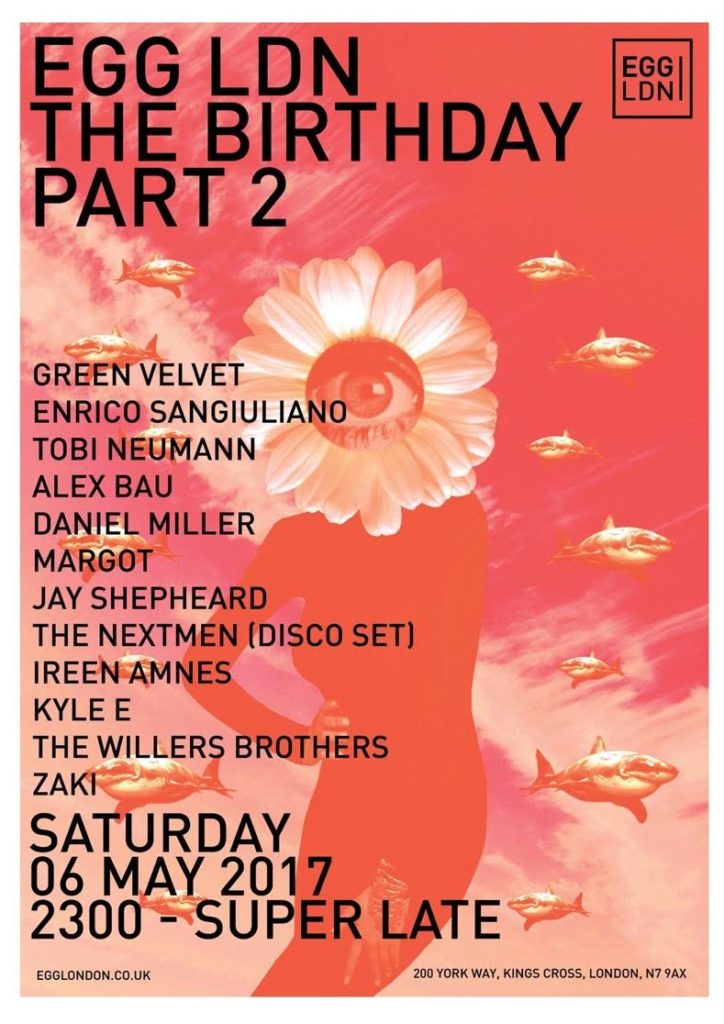 Win a Table for 4 at Egg London on Saturday 6th May including Bubbly to help you celebrate in style! 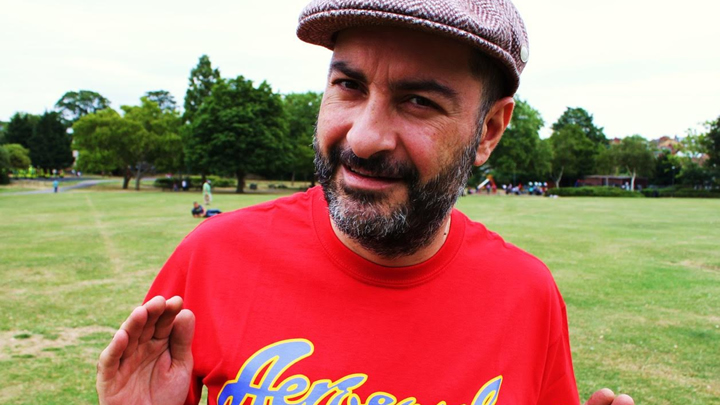