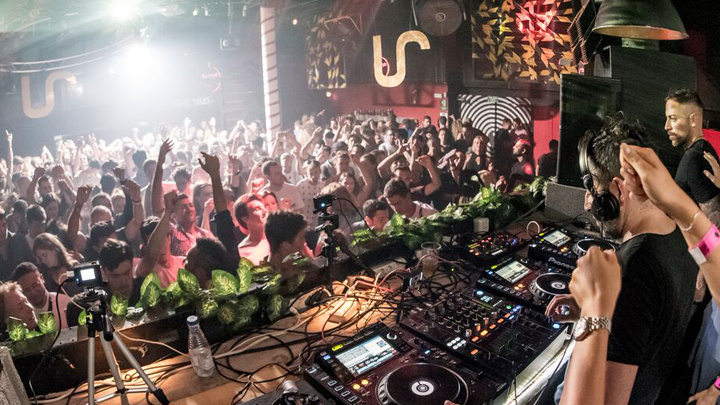 Gazumping the whole island’s big opening bashes, Unusual Suspects has already slipped out of the blocks and set a high early standard for the season ahead. The local, year round Ibiza night is known for putting on parties that focus on underground acts rather than big name ticket sellers or hyped up DJs, and that was true tonight when a selection of regulars all popped in to do their thing. 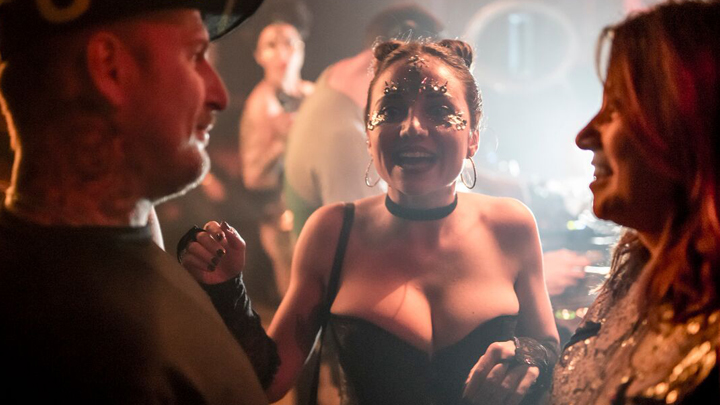 The venue for all this is Sankeys Ibiza. Specifically, we head into the Basement which is already popping when we arrive. As well as lots of locals, some international clubbers have also made the trip over and with Janina in control, they lap up the techno through the crisp sound system until around 3.30am. She is a Berlin based artist and brings flavours of her hometown with some hefty concrete funk. Tracks by the likes of Pheek leave a big mark on the crowd and keep many of them rooted throughout. 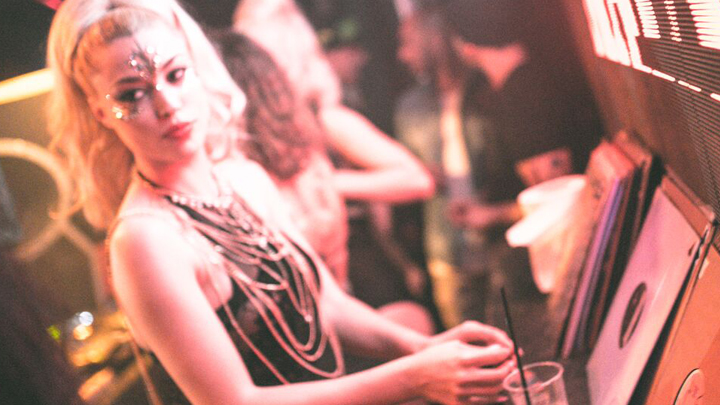 Elsewhere in the Lab, the larger space of Sankeys, regular Unusual Suspects spinner Federico Grazzini takes us on a house and techno trip with some nice classics from the likes of Robag Wruhme. It is a masterclass in efficient grooves and keeps people smiling and dancing until house hero Darius Syrossian steps up to replace Eats Everything who missed his flight. 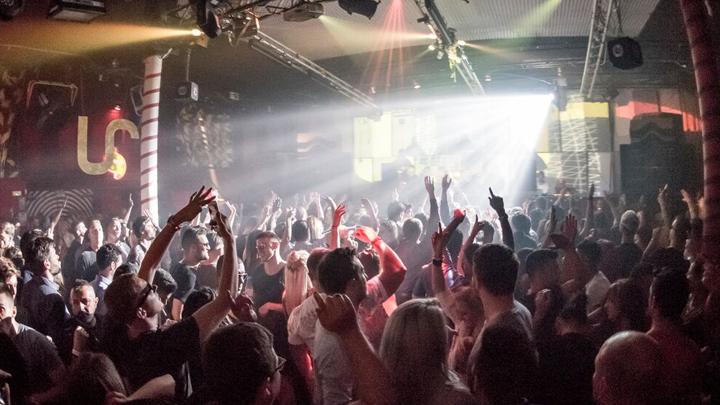 As you would expect, he lays down a tough, no frills selection of sweat inducing house kickers and tech bangers. Amping up the crowd with each new mix, he is a man with a smile on his face and the crowd respond in kind. Next up was tINI, who played this event back in December – Unusual Suspects runs all year round – and carried on where she left off. Her set took in deeper moments as well as some real raw jams. The crowd appreciate her knowledge and passion and that is what defines Unusual Suspects – a deeper understanding of this music than many of the more hollow parties on the island.
Keep up to date with all forthcoming Unusual Suspects parties here.
Tags:

Darius Syrossian is back on Griffintown with ‘Go Insane’ EP
Grahame Farmer October 30, 2022

Darius Syrossian is back on Griffintown with ‘Go Insane’ EP 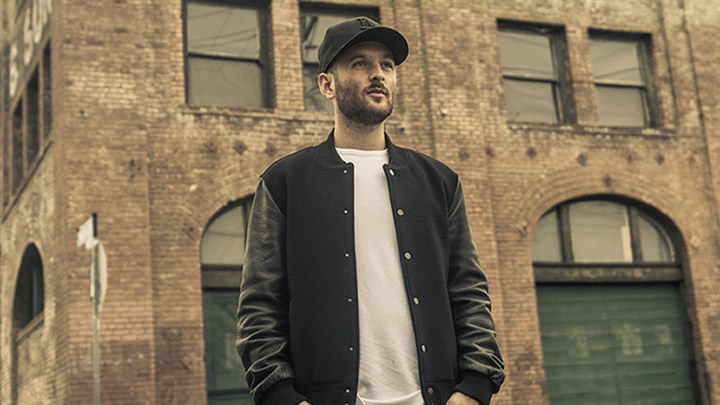