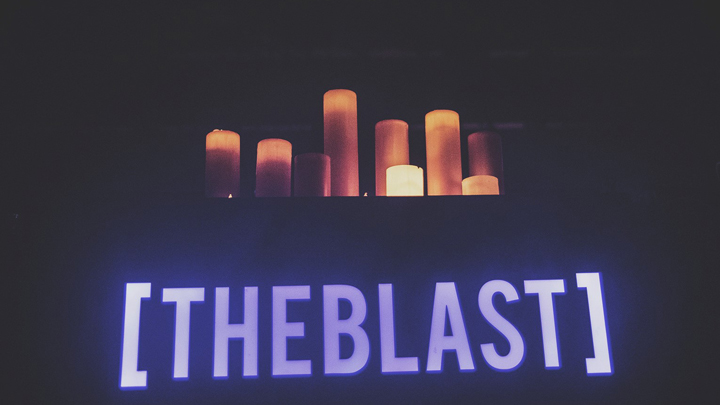 Bristol-based collective The Blast took over Motion once again for their night ‘Carnival of the dead’ on Halloween weekend. The now-legendary event showcased some of the biggest talents both past and present. The monstrous line-up included Sky FX, Congo Natty, Chris Lorenzo, Zinc, Zed Bias and many, many more.

The sold-out event was one of the biggest in the Blast’s history, and also one of the sweatiest nights this reporter has ever experienced, not that that’s necessarily a bad thing. It was fuelled by unapologetically dirty basslines, hours of skanking out on the dancefloor and a diverse soundtrack from some seriously hot talent. 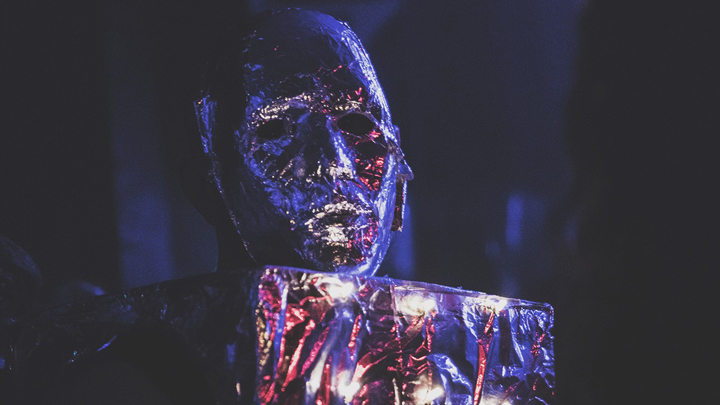 There were four rooms that were open for everyone to enjoy, the two smaller rooms were occupied by Jaydrop and friends, and Super Kitchen which had an intimate feel to them. Meanwhile, Marble Factory was occupied by Bass Mentality and the Main Room by The Blast.

Each organisation and each room brought a different vibe to proceedings, adding to the diversity of the evening and providing us with a little extra flavour as we bounced between rooms.

We arrived pretty early for the marathon event which ran into 6am the next morning, so we could get the chance to have a look around and get a feel for it all. One by one, we noticed the costumes getting more and more avant-garde. It still amazes me to think how someone could dance for any more than an hour when covered in cardboard and tin foil (he was a party robot of some kind). 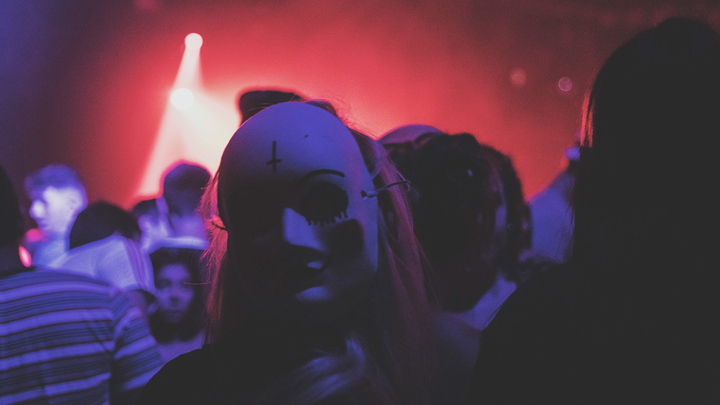 One of the really noticeable opening artists was Amy Becker, who stood in for Kenny Allstar when he was unable to perform. Amy’s underground style and mix of reggae-inspired, jungle-esque, bass-heavy track selection felt like the perfect way to throw ourselves into it all. She was then followed by Roska going b2b with Jus Now who kept the fire burning with a hot and heavy set that riled everyone up as the night got into full swing.

Meanwhile, DJ Zinc was taking his place at Bass Mentality’s stage, the jungle legend played a diverse selection from his legendary back-catalogue and ensured his audience got their fill of his self-described ‘crack house’ fusion of sound. Chris Lorenzo followed him, and blew the crowd away with his epic set. 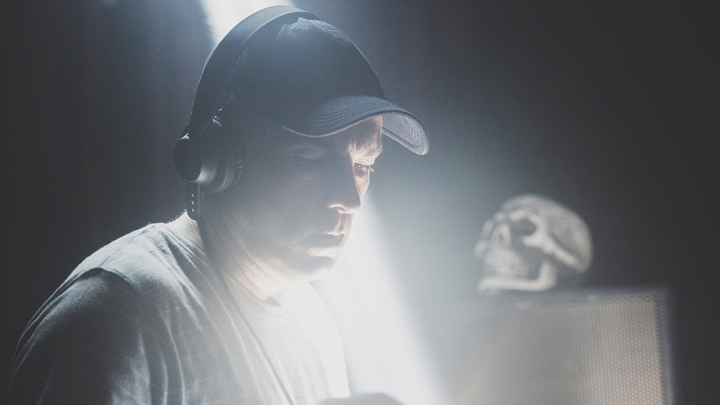 At 3am, Shy FX’s Soundsystem had made the Main Room their own. Playing from their extensive selection of mainstream and underground hits such as ‘Gold Dust’ which literally blew up the room, while the reaction to ‘Who Knows’ was probably one of the most unforgettable sights I’ve witnessed. Standing on the balcony, we were able to just see a mass wave of heads jumping up and down in time while lights and confetti cascaded around them.

Congo Natty followed this by slowing it all down and pausing for a slow jam to some Bob Marley classics. With his family on stage, the crowd was all theirs as the early hours began to draw in. Of course, he went on to bring out the big guns in the form of ‘Get Ready’ and ‘UK Allstars’. 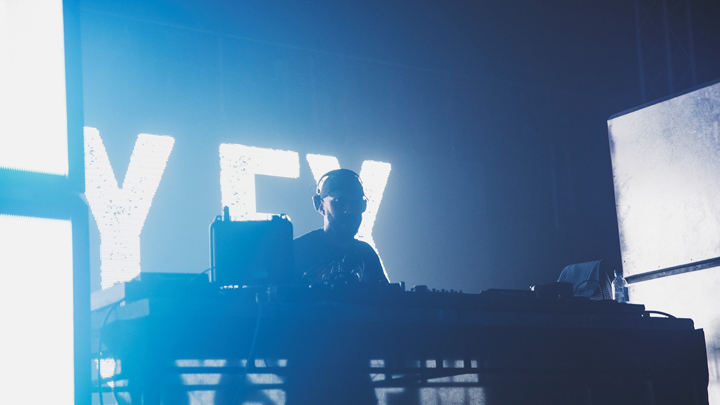 It’s worth noting some of the other spectacular performers who shaped the night. Chimpo, Zed Bias, and Jamie Duggan were all just as mesmerising. As it always is with these nights, we wished to have caught every second of every set, but sometimes it just cannot be done.

Nevertheless, the Carnival of the Dead was booming, with phenomenal artists bringing a range of styles, flavours and techniques to it all. The spectacularly spooky skankathon was something truly unforgettable. Bring on next year. 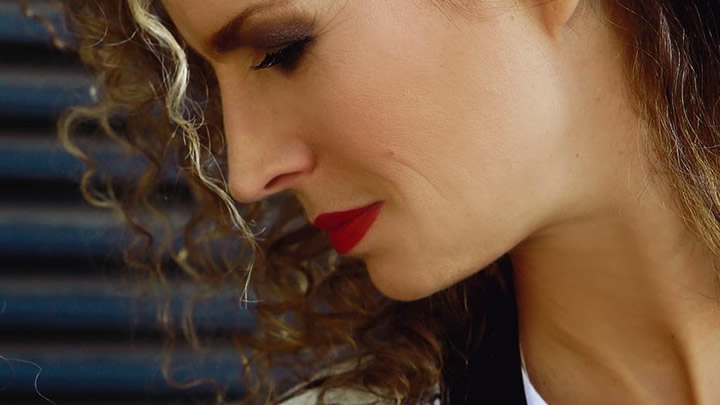