Junction 2 is set to be even bigger and better this year having locked in Carl Cox b2b Adam Beyer, the latter performing at Tobacco Dock as part of the launch party. Beyer joined a stacked line-up across three diverse rooms on a wet day in East London, where nothing seemed to dampen the punters’ spirit. 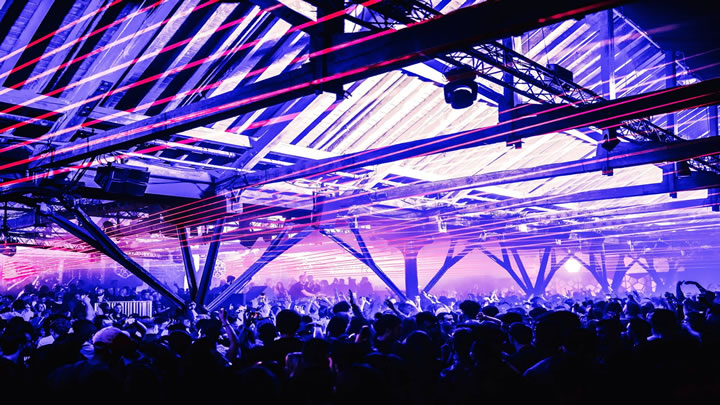 The day before, it was announced online that Modeselektor would be playing at 3pm in the afternoon – a special early headline set. On a day when everyone brought their game, this was one of the standout sets from the event. Setting the pace from the off, Modeselektor took no prisoners with thunderous techno that often had a dark, hypnotic element to it. Towards the end of the set, we are treated to Josh Wink’s seminal ‘Higher State of Consciousness’ which rocks the car park from front to back.

Up to the great gallery and we just catch the tail end of Dense & Pika’s set, dropping the techno bomb ‘Rectum’ by Fango which decimated the crowd with its huge cowbell hook and pounding drums. 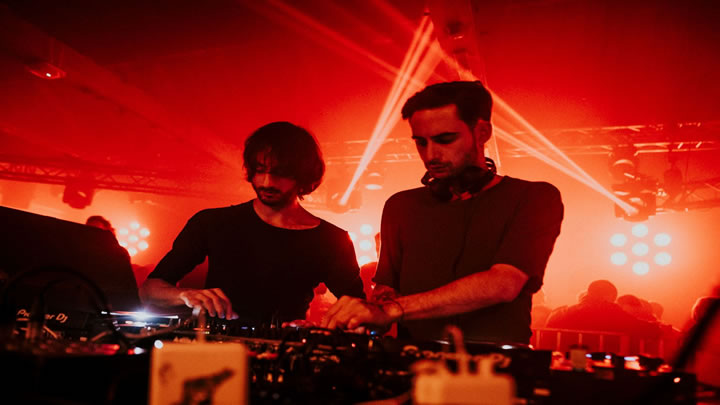 Next up in the great gallery was Mind Against, the Italian duo have been Afterlife favourites for a while, with their ‘Days Gone’ EP coming out on Tale Of Us’ label last month. Early on into Mind Against’s spellbinding set, they play one of their other releases this year ‘Covenant’. The collaboration with Aether is part of Tale Of Us’ fabric 97 mix and is full of atmosphere and mystique, expect big things from this one in 2018. Shortly after this the duo weave in ‘Mind Journey (Skudge Remix)’ by Ellen Allien, from the first wave of Nost remixes last year. Later on, Mind Against treated us to another upcoming cut from fabric 97 in ‘Sequence 01’ by Adana Twins a track surging with energy over a warped bassline that swells to bursting point throughout. The duo had the crowd hooked with their unique take on techno, creating a real journey within the confines of their set.

We then descended into the car park for LSD, the project formed of Luke Slater, Steve Bicknell and Function. After a bit of a delay in the crossover due to the setting up of live equipment, the trio was underway with their unrelenting sound echoing through the room. 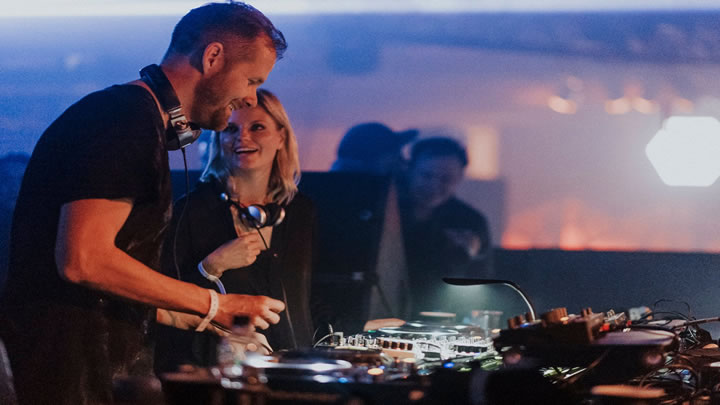 Drumcode head honcho and Junction 2 favourite Adam Beyer was next up in the gallery going b2b with the equally talented Ida Engberg. Early on into the set the duo spin ‘Hidden Beauties’ by ANNA, a recent release on Kompakt with acid-tinged synths bubbling into the track, hands in the air for this one as the dancefloor moved in unison to the tough beat. The energy was maintained throughout, with Antony Alti’s ‘Sign Out (Phat Pixel Remix)’ getting a play midway through the set. Another standout was Frazier & Rudosa’s ‘Rotate’ with its distinct vocal and pumping bass.

With only a little time left we raced back down to catch the remainder of Nina Kraviz’s set, as per usual the Trip label boss delivered her brand of rugged acid techno perfectly suited to the concrete surroundings of the car park. 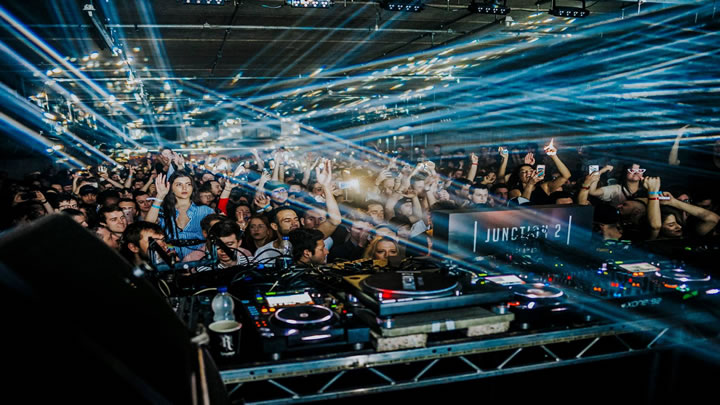 As always with Junction 2, the day was full of fantastic programming and with all the artists firing on full cylinders, it left us with a headache trying to decide who to see. Junction 2 is set to be one of the standout festivals of the year and we can’t wait!