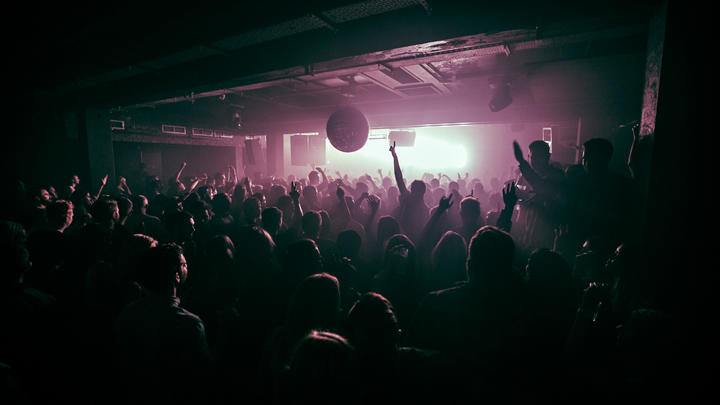 Joe Goddard has spent nearly 20 years navigating the poppier side of electro, house and UK bass, with Hot Chip, as part of The 2 Bears and as a solo artist. I’ve seen him dj a handful times before, both on his own, or with his 2nd bear, Raf Daddy. Each time has been different in pace and style, showcasing his broad range of influences and ability to mould his set around the mood of a crowd. From a garage and funky set at Bestival’s roller disco to a hammering house and techno set at Peckham’s Bussey Building, he’s always brought something fresh to the table. When I heard that he was playing an all-night set at Phonox, I was keen to see what he’d come up with.

All night sets are a rare opportunity to hear a DJ go way beyond the tools they use to get a crowd dancing for a 2-hour slot. All night sets are a marathon, not a sprint, and this 6-hour event was a window into Joe Goddard’s great, if a little surprising taste in music.

The 6-hour slot gave our eclectic selector time to explore a whole host of varying sounds. He started off with some crowd friendly bouncy house, then came into his own with a fine selection of bass-heavy 2-step, blocky techno and sing-along dance anthems. Personal favourites like Floorplan’s ‘Tell you no lie’ and Azzido Da Bass ‘Dooms Night’, sliced between darker beats from Kowton and Galcher Lustwerk. 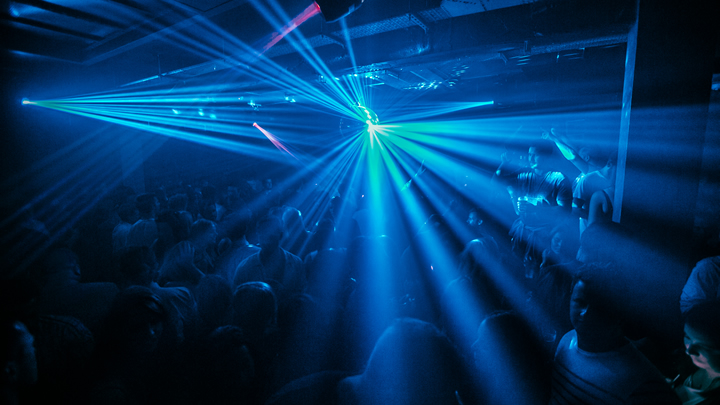 As the set moved through moods, it became clear, to my surprise, that Joe Goddard, founding member of indie-pop group Hot Chip and advocate of jazzy knitted jumpers, is an unashamed fan of booty shaking rnb, hiphop and all-round MTV Base classics. Floor-filler treats popped up throughout the evening from Ciara, Beanie Man and Kendrick Lamar. These were more than well received by the crowd.

The set varied wildly from house, bass and techno to hip-hop, rnb and dancehall, but his track selection was always geared towards the party. Every track was chosen for its deliciously catchy hook or particularly sleezy bassline. The set flowed easily and couldn’t fail to make you move.

The set finished with Black Madonna’s soon to be classic, ‘This is the Voice I can Hear.’ It was a fitting end to a night of pure celebration and I felt like it really set the party tone for 2017. – Amidst a world of Trump, Brexit and toxic air, we could all do with some positive dance music, and this joyous number feels destined to be the party anthem for the year ahead.

Joe’s eclectic selection of bass heavy bangers and catchy floor-fillers gave the night a friendly, house party feel. This was not the night to hear limited edition white label pressings and nod thoughtfully to the beat. This was the night to let loose, get low and dance with conviction. This was a seriously fun, super-sweaty party without a speck of pretention. 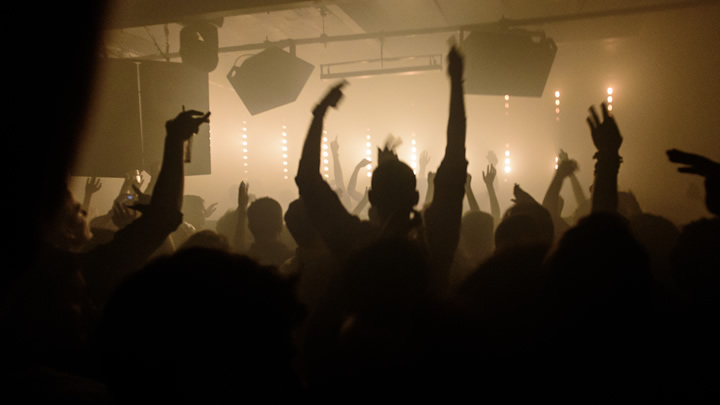 This night is one of several stand-out parties I’ve been to at Phonox in the last 6 months. The Brixton venue, owned by Colombo Group, of XOYO fame, is quickly becoming one of my favourite venues in London. What it may lack in a certain charm, (because it’s clean, mainly) Phonox more than makes up for with consistent, impeccably curated line-ups from across the board of current, relevant dance music.

XOYO, located in the heart of Shoreditch, was always seen at Colombo Group’s ‘main’ club, originally known for line-ups of new and exciting DJs in the ‘creative hub’ of East London. However, times are changing in East London and South is on the rise. Since Phonox opened in 2015, Colombo Group have been gradually focusing their attention away from the Shoreditch venue as the place for cutting edge sounds, towards the Brixton counterpart.

In the coming months of 2017, Phonox is to host a range of up and coming, forward thinking djs, from Hunee, Andrew Weatherall to Livity Sound. As Shoreditch nightlife continues to be chipped away by the Saturday banter brigade, South London’s electronic music scene continues to gain momentum. Brixton, now complete with Night-tube and a thriving rosta of venues, is flying the flag for London’s night time culture and Phonox has become one of the key figure-heads of the South London movement.

Joe Goddard is Around The World in 80 Raves
Grahame Farmer December 21, 2021

Joe Goddard is Around The World in 80 Raves 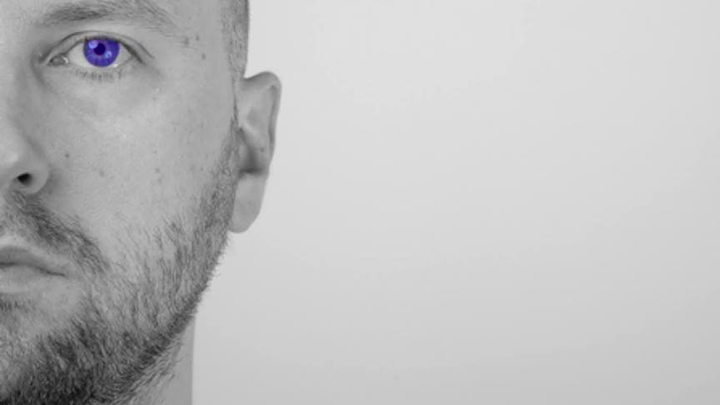