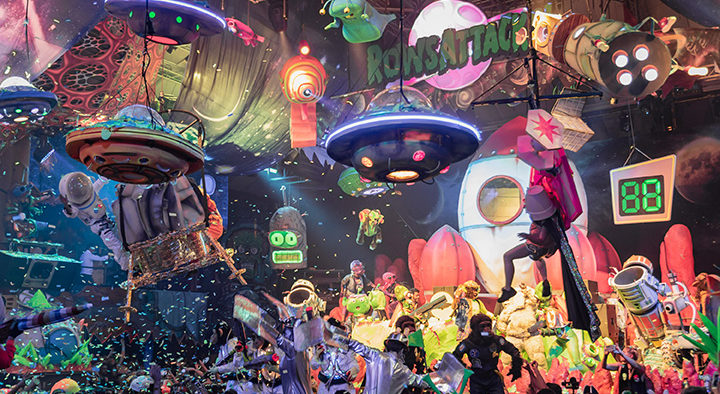 Open since 1974, Amnesia has hosted some of Ibiza’s biggest and best parties and who else can create a crazy, immersive, madhouse better than Elrow? Having become a must-attend event, throwing numerous parties across different parts of the world, they’ve become a household name. Whether you’re typically a raver or not, an Elrow party is for everyone, I once heard ‘Elrow is the kind of party you could bring your mum to’ and they’re not wrong. 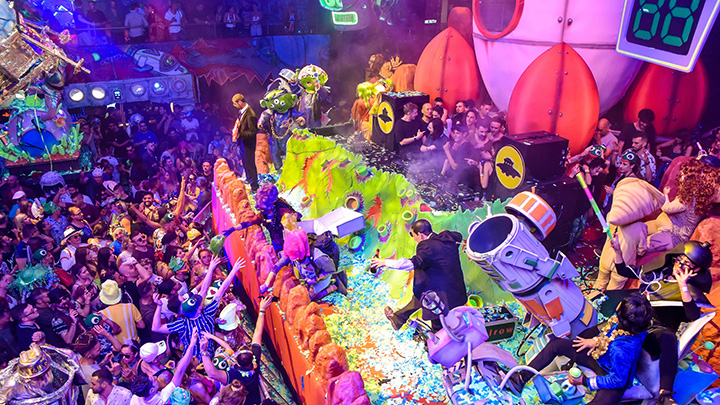 The latest addition in the Elrow series ‘Rowsattacks’ revolves around creating an intergalactic alien trip to another galaxy. Welcomed by huge headed aliens pointing a waist hanging hairdryer at me like a ray gun, I was told to halt while being branded with various coloured Elrow stickers, this is due to be interesting! Being my first time at Amnesia I was blown away by the size of the club! Two huge rooms and a massive outdoor area. In the first room, I entered the terrace a big dance floor with a tall podium in the middle, incredibly large speakers made for a nice dancing space to climb on for the more adventurous ravers. 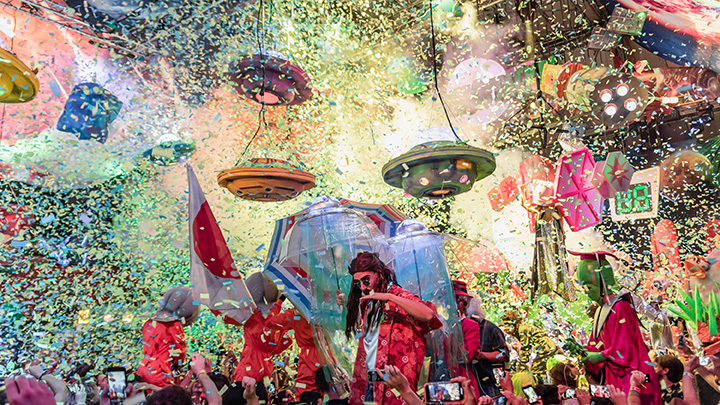 The main room boasted 2 levels of dance floor space and some elevated spaces on the ground floor, with the place decorated from floor to ceiling in aliens, UFOs and Star Trek looking characters, the place was absolute chaos already! Elrow really does not spare a single detail with characters throwing inflatables from the stage and lots of nutters floating around the rave on stilts – how they stay upright in all the madness I have no idea.

Eats Everything was playing all night long in the terrace which is where I spent most of my night. The man is an absolute beast, with a set that long no doubt he kept it versatile from old school house anthems to his infamous tech house sounds. After dropping his remix ‘I’m ready’ by Size 9 I had to shoot out to take a breather.

The outdoor area had a big bouncy castle with a spinning arm in the centre that people had to jump over – it was ridiculous. A stage to the side of it had an old school jazz band playing live, dressed as aliens, the vibe was actually banging and created a really chilled atmosphere having a live band playing outside. After hanging outside for a while I went to see Claptone in the main room. 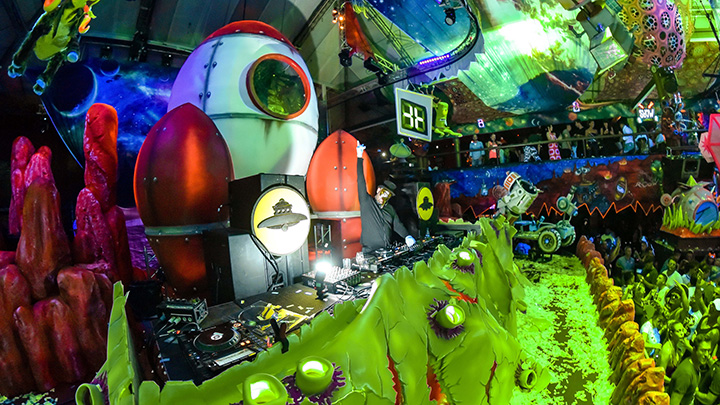 Now I don’t know how many tonnes of confetti these guys go through, but you literally cannot see! Amongst Elrow characters and actors and inflatables bouncing around and confetti cannons firing off at almost every drop there is always so much going on visually. Claptone packed out the main room and smashed it dropping Fishers – ‘Losing It’ & closing out with his very own – ‘No Eyes’.

Back to the Terrace to Eats Everything all night long only to find wAFF & De La Swing smashing an impromptu b2b. High energy and a smiling wAFF behind the controller was feeding the crowd, I also heard that EE had a bet going with wAFF that he had the bigger head and turns out EE lost that bet! 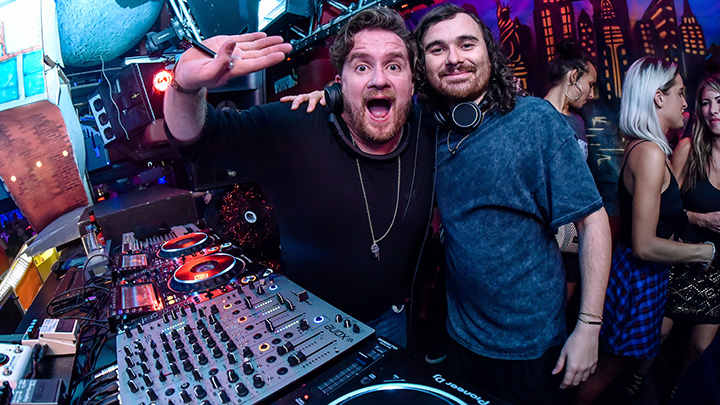 Elrow Amnesia, you set some serious par levels for my first night out in Ibiza, the venue, the music and production on a level like no other. Definitely up there with the best events I’ve attended, thanks for having me and see you somewhere else in the world soon to cause some more chaos for sure.

Tags:
Previous Article
DT617 – Timujin
Next Article
Hebdonis returns with ‘We Used To Be Afraid Of The Dark’ 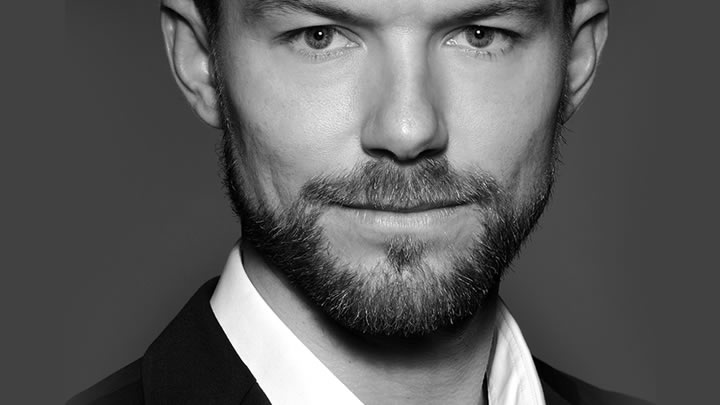 Hebdonis returns with ‘We Used To Be Afraid Of The Dark’
Grahame Farmer October 15, 2018