Headlining Sea Dance 2015 is The Prodigy who’s rich quarter-century-long music career has made them one of the most influential bands in dance music and touts over 25 million albums sold worldwide, their most recent being their sixth studio release ‘The Day Is My Enemy’. Former Moloko singer Roisin Murphy, plus Rudimental (DJ) who have redefined the drum n bass genre for the mainstream charts.

We picked our favourite tracks from the artists playing at this years Sea Dance Festival, to give you a flavour of what to expect at the festival! 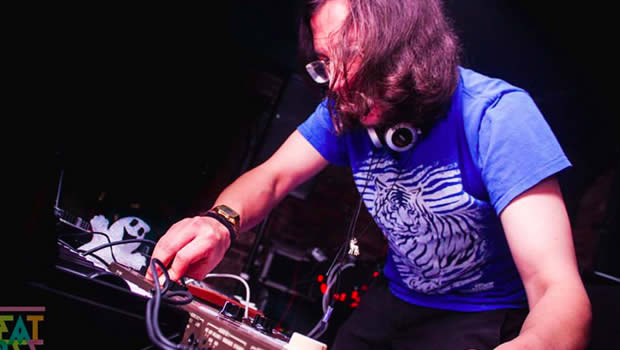