Despite HYTE Ibiza only being 6 weeks into their mammoth 18 week residency at Amnesia, they’re already being tipped as one of best new nights to hit the island this year. Opening to a sold out crowd on June 3rd with Loco Dice, Chris Liebing and Mar-T they’ve continued to deliver week in week out representing a new movement in Ibiza clubbing culture.

Focusing around a core family of artists that include Loco Dice, Maceo Plex, Chris Liebing, DJ Harvey, Pan-Pot, DJ Tennis, Mar-T, Dewalta, Who and Cuartero. HYTE presents a musical vision crafted from the warehouses, clubs and beaches around the world.

Chris Liebing (check out his recent interview here) dropped us his summer HYTE Ibiza Chart.
​         ​
1. Current Bomb​: Jean Pierre feat. Vega​ -​ Lemont​’​
I kind of never really only have one current bomb.. but something that I have played all summer already and it is killing it everywhere is a track by ​​Jean Pierre feat. Vega called ​ Lemont. Really nice groove and ​build​ up.​ ​ Another one just came out on Desolat and is by Adapter and called Gain…. massive reactions everywhere…. killer track

4. Saturday night getting ready​: The Clown feat. Pedestrian (Tom Demac Remix)​
A track that wants you to go out and dance.. a direction that I get more and more into and that I call “new romantic deep house” (I claim to be the one officially naming this genre for the first time right here.. haha). It is called ​​The Clown feat. Pedestrian (Tom Demac Remix). Killer 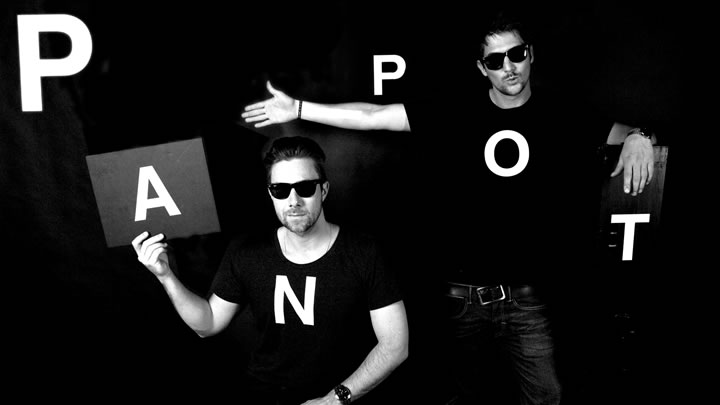