There was an air of prevaricate rumor in the air last Tuesday as to the whereabouts of the genius godfather, resolute leader of the 14 year old ‘Music is Revolution’ party, the big man himself, Carl Cox. And Oh Yes! Oh Yes! Ibiza’s party syndicate did come up with some outlandish stories; Coxy had broken his ankle after a wild night up the West End, Coxy was stranded on a desert island after dropping acid with a tribe of wandering Nomads, yada-yada, you get the point. To squash public gossip, every year Carl takes a much-needed weeks rest, this year he travelled to US festival Burning Man – everyone’s entitled to a week off and that’s how he spent his one!

The ‘Music is Revolution’ party is rightfully acclaimed for its adventurous, diverse and forward-thinking line-ups, musical direction and state of the art production. Tuesday’s line-up was no different and for me was more than enough for any true electronica fan to be straight out the apartment door at 11pm and on the disco bus straight to Playa d’en Bossa. Featuring Yousef, Carl Craig and Adam Beyer in the main room with John Digweed and Reboot commanding the decks in the covered terrace room, it was a line up strong enough to turn heads and pull a crowd anywhere in the world.

Walking in to the enticing heat of a pretty heaving Discoteca, my body instantly takes its 4/4 beat form, transforming into a electronica relishing, up-tempo moving entity. The transformation is all due to Circus Recordings label boss Yousef blasting out his fine blend of sultry vocals, Chicago rhythms and cinematic techno, all vigorously pulsating to the heartbeat of authentic house. Every time I witness a Yousef set, whether it’s at his renowned n’ rockin’ Circus parties in the DJ’s home city of Liverpool or in front of an of revelers on the White Isle, I always feel a sense of ease on the dance floor as Yousef maintains a level of energy beyond many of his contemporary selectors. The ingenuity of his mixing skills encompasses the desired respect of a packed Space dance floor. Flawlessly cutting in tracks like Paul C & Paolo Martini’s Waxs; hypnotic phrased vocal samples coupled with a stomping Chi-Town percussion meant that the crowd very much danced to the beat of his drum.

With Yousef still working his magic in the Discoteca, I headed to the terrace room where John Digweed was plying his trade in front of a scrupulously progressive looking crowd. A DJ synonymous with quality, dexterity and wisdom, I walked into the set as John was weaving a steadily protracted, progressive house mix, the dance floor flooded with mist and couldn’t help worrying on what I’d missed out on towards the start of his performance. If only I’d got here half an earlier, who knows what sort of sonic delights the Bedrock boss would have treated me to.

Back into the main room Detroit techno mogul Carl Craig again delivered the good with a fiercely delivered set. Craig displays a physical finesse on the decks like few others and fortunate enough to be catching him in full flow we were enthralled by the musicality of the Motor City visionary. Mixing the classic with the contemporary, cutting edge sounds and growling synths were the order of the night, bringing the heat across timelines.

Handing over deck duties to Drumcode head honcho Adam Beyer, it was an epic moment for me, as two of my musical hero’s stood side by side. Beyer then brought the noise, staying true to the Drumcode mantra; a style defined as hard, percussive and loop oriented. Beyer’s constantly strengthening arrangements, hard beats accompanied with melodic strings were a joy to listen to with Adam maintaining his reputation as a DJ committed to the dance floor.

Having enjoyed arguably its strongest season yet, Music Is Revolution continues to add to its already stellar reputation with each and every passing week. A bastion of authenticity, we’re already counting down the days until we (and Carl) return. 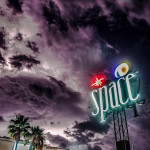 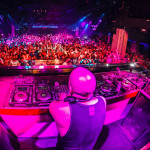 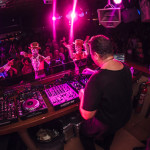 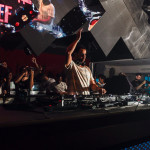 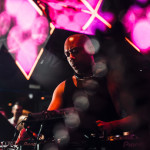 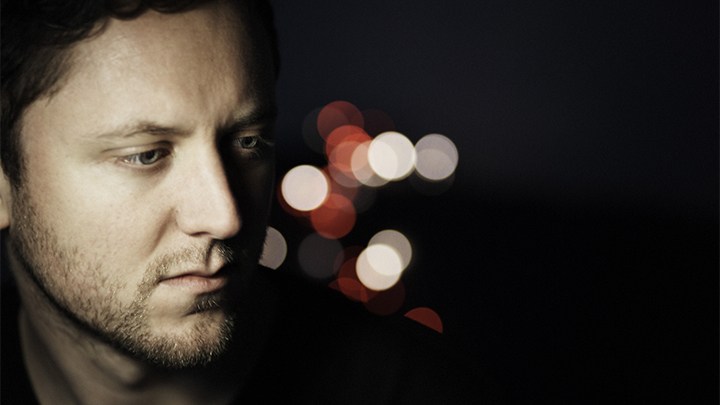