The car pushed forth past Gerlach into the night as we waited for gates to open at midnight, at the crack of Burning Man’s opening minutes. Greeted by the familiar scent and sight of playa dust in the wind, we slowly pulsed into the city and scoped out a spot off the intersection of 4:45 and Italic. After a whole year of anticipation and preparation and after a long exhausting drive, we were finally Home.

At sunrise, we began working on the structure that we would comfortably call home in Black Rock City for the next week. Sunday was a day of building, getting acquainted with the immediate neighbours, finding friends from afar, putting together bikes and mentalities, and working on that playa tan. One week in the middle of Nevada desert with nothing but a blank mental canvas to paint on with the strokes of memories, emotions, and colorful specks of fleeting moments that would forever change the course of time.

Each experience is unique and spontaneous, and there is no prerequisite for unadulterated feelings of connectedness, childlike joy, frustrations with society’s penchant for negativity, wonder and amazement at new stimuli and fiery neural fuel for creativity’s innermost desire to spring alive and play. Folk of all manifestations come together for the largest social project in the world, as the default world would call it. A communal release of the universe’s energies in the desert to change the wavelengths of consciousness itself. We are Burners.

This was my fourth year going back and with a heart and head full of fantastic reels of Burning Man’s gifts to the soul intact, I can provide some fun highlights of the grand rise and fall of Da Vinci’s Workshop that stick out to this day.

Tuesday evening, we ventured out to see a live cellist performance at the Firmament, a canopy of LED lights that flow to the sounds of classical music at dusk. The serene harmonious sounds of vibrating strings flawlessly executed from two members of the Black Rock Orchestra contrasted with the thumping sounds of art cars passing by. The short but sweet happening called for the consumption of a bottle of sangria, and a follow-up trip to Shrumen Lumen’s overgrown light-up mushroom garden close by.

Halfway into the week, we were covered head to toe in dust and by that time we had fully embraced it. The powdery white coating on all of your limbs and possessions is an essential part of playa life. Wacky White Wednesday was exactly that, except wackier. Late into the night after a heavy techno stomping session at Playground, disco grooving at Beats Boutique, and tribal musing at White Ocean, I stumbled upon a porta-potty that secretly identified as a tiki hut. There wasn’t much room to play beach volleyball while trying to go, but the bamboo mat and little palm tree by the toilet paper roll were a nice touch. Also shoutout to my friend Kelby for constructing the Magic Shark. It was a fun attempt at tandem peddling whilst being blinded by a rainbow strobing disco light meeting the polka dot fabric skin of the swimming dust shark. That night, we also sat in inebriated meditative silence within the towering walls of the Catacomb of Veils.

Wednesday night blurred into a sleepless Thursday morning as we set out on a journey to the trash fence to meet up with the Dusty Rhino for a sunrise with Tycho. We passed a gathering between Robot Heart and Mayan Warrior where someone was taking a morning shower on the dance floor to ambient music to get to our destination. Leaving our bikes by a mouse car in a sea of faintly flashing bikes worn out from the night before, we huddled by the trash fence in our fur coats to the soothing sounds of Tycho and the smell of cooking bacon as the magnificent sun slowly rose over the horizon, haloed by a ring of glimmering blues, pinks, and oranges.

After a psychedelic cat nap, we did a quick morning stretch and cooked breakfast before heading to our neighbors to be catified at the Catification Camp. Thursday consisted of crafting cat ears, cat collars, and receiving a gift package of catnip seeds for future feline enjoyment while listening to happy meowcore and kitty trance. We also had our fill of chilling in teddy bear pits at our friends’ camp and staying hydrated with Picklebacks, gin and tonic, horchata, and cold brew.

We spent Friday night with the Root Society crew who were throwing down an intense weekend starter techno night at their spot before riding out to deep playa for a Saturday morning session with a Taiko drumming circle. Another (unexpected) ridiculous sunrise with amazing people. Which is why you don’t make plans at Burning Man, because plans magically go *poof* just like that.

Then as quickly as we unpacked and settled in, Burn night arrived. It was the festival’s climax, and decidedly our last day. We paid our last respects to the Man during the day, visited the Temple With No Name, and took a few contemplative moments and photos at the Black Rock Lighthouse Service. A huge circle formed around the perimeter of the Man after the darkness had overtaken the skies, all art cars on alert, noise radiating from all corners of the playa, and the Burner populace ready to witness the grand finale. Fire dancers from the Conclave performed their ritualistic march as the audience gazed on at the warm sparks of light. The guy from New Mexico sitting next to us gifted us ceramic chili necklaces with “Burning Man 2016” carved into the surface. The fireworks followed, halting conversation as the crowd erupted in cheer and successively alighting the Man before a righteous explosion at the base set the heart of the playa in a glorious blaze of symbolic destruction.

Post-Burn night was a free-for-all. Parties everywhere and the Saturday night fever ensuing madness. We returned to Arcadia’s Afterburner in preparation for Carl Cox’s Purple Rain Prince tribute party only to be met with a fast and furious preemptive drum and bass throwdown. Nothing like experiencing 360 sound and lasers and the alchemist’s conjuring spitfire to 30 minutes of DnB and 3 hours of soul thrashed into hard techno.

The dust, grime, tears, and sweat of a week at Burning Man may come off after a thorough shower, but every friend you make, every memory your mind creates, every sense you feel will stay and haunt you back to the concrete jungle of the real world. No one leaves the Burn unscathed by the spectrum of all possible things. Burning Man is the stuff of fantasies brought to life for the purpose of inspiring each and every passerby to move and shape the microcosms that make this world a beautiful one.

Cover photo credit to Evan Halleck. All other photos taken by me. 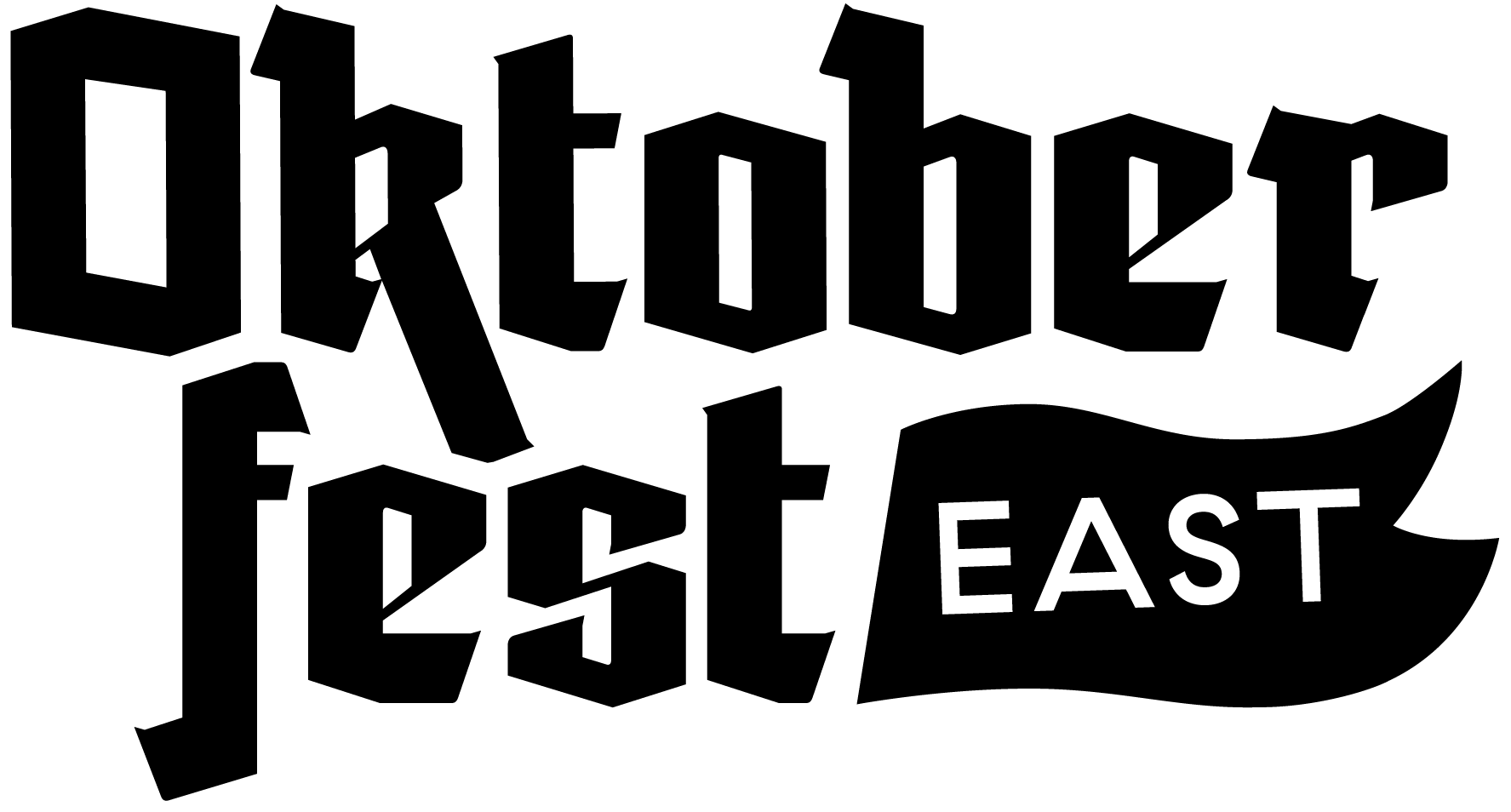