Arriving eight years after his debut LP Restless, the outstanding follow-up impressively demonstrates that his artistic restlessness has not been decreasing over the last couple of years. On the contrary, Momentum undoubtedly proves once more that Matthias’ impact on the scene is still steadily growing with an end not in sight and that his efforts to advance are ever moving forward.

Recent times have found Matthias having huge success via fruitful collaborations with the likes of Martin Buttrich, Davide Squillace and Daniel Stefanik, amongst others, but now back on his own and more energetic than ever, he is firing on all cylinders as a solo artist. Loosely rooted in a variety of house styles, Momentum shows a subtle return to some of Tanzmann’s earliest musical roots. Just as Matthias declares himself, “It is stuff to listen to at home, stuff I like to listen to away from the club”, before adding that, “of course, it also contains tracks that are 100% what I love playing in my DJ sets.”

We at Data Transmission managed to get in touch with Matthias in Buenos Aires to discuss his highly anticipated album Momentum, his Moonharbour imprint and much more.

Hi Matthias thank you for taking the time to speak to us at DT, I know you are extremely busy touring at the moment. I would like to start with discussing your album Momentum, could you discuss the album concept and the motives for creating it?

Matthias “ Well previously I really had no urge to make an album as I was consistently making club music but then I decided that I wanted to tell a wider story. This album isn’t entirely for the dance floor, there are only about 2 or 3 club tracks the rest are more electronic. I wanted to create a mood picture with this album not just club tracks.”

Being in charge of a successful label such as Moon Harbour I am interested to find out what you actually look for within releases?Matthias “Obviously the main thing is the music, I like it to fit into the style of the label, which revolves around the Tech House scene. The artist will simply have to fit the profile of the label.  An important point to mention is that it has to be something organic.”

As a label owner in the digital age I would like to ask how the Internet has impacted the setting up/ running of the label, has the Internet benefitted you?
Matthias  “The great thing about the internet that I have found is that it has become much easier for producers to get in contact, it eliminates the barrier of entry, so it is much more convenient to listen to an artists work, so that is great, the negatives are that there is so much information that you simply cannot listen to everything. I think I have about 24hrs of music that has been sent to me so there is definitely added pressure. Everyone expects a response straight away but if you are touring and trying to run a label you simply cannot do it.”

I certainly agree with you there!  I would like to ask you to talk me through some of your key moments, which contributed to you being able to do this as a full time profession?

Matthias “ A main one for me was playing at Tresor Berlin for the first time as it was such an amazing venue. Another important moment was when I started to play gigs outside of Germany I remember specifically Copenhagen and Las Palmas.  The end of 2006 was an important part of my career as I played the Circoloco closing party, actually this year was the first time since then that I haven’t played I must say it feels weird. Circoloco was and is very important to me it provided me with a large amount of exposure and was a big push in my career.”

I am interested to find out your early musical influences can you talk me through them?
Matthias “ My inspirations comes mostly from House music, in particular West coast American house and the Deeper house that originated from Chicago in terms of artists Matthew Herbert is a massive influence for me. Although I am from Germany I always leaned more towards the House genres rather then the local Techno scene”

What do you have coming up any new projects that you want to mention?
Matthias “I have a project called Better Lost Than Stupid this is with Martin Buttrich, Davide Squillace and myself, there will be an album released very soon. I am really looking forward to this project as together we can create something completely different from what we are known for as individual artists.”

I would like to hear your thoughts on the current state of UK nightlife and how you think it could be improved?
Matthias “What has happened in London is a tragedy that is the only way to describe it, the difference with cities such as Berlin and why their scene is thriving is because the politics in Berlin is more open minded they are understanding of offering freedom and liberty. It seems that London is one big money machine.

What were your favourite venues to play at in London?
Matthias “I have played at a lot of great venues in London my favourite places were obviously Fabric, Egg is amazing, especially with the new rooms and studio 338, London overall has a really good atmosphere and the crowd is always great.”

I always like to end interviews with this question, probably because it is so hard to answer what is your favourite Deep House track of all time?

Moodymann – I Can’t Kick This Feelin’ When It Hits

Matthias Tanzmann Momentum is released is out now!

Matthias Tanzmann announces new album ‘Round and Round’ 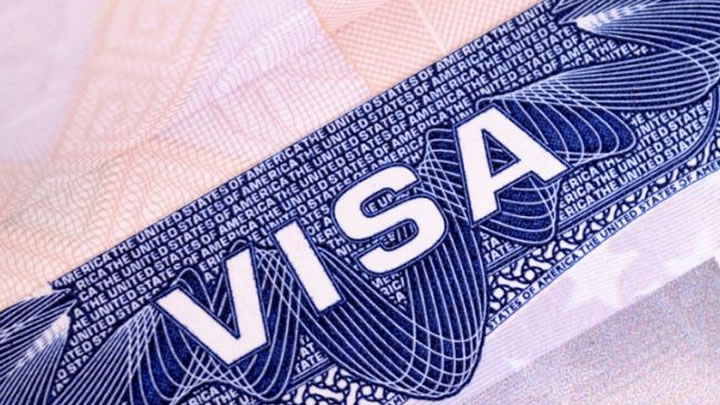