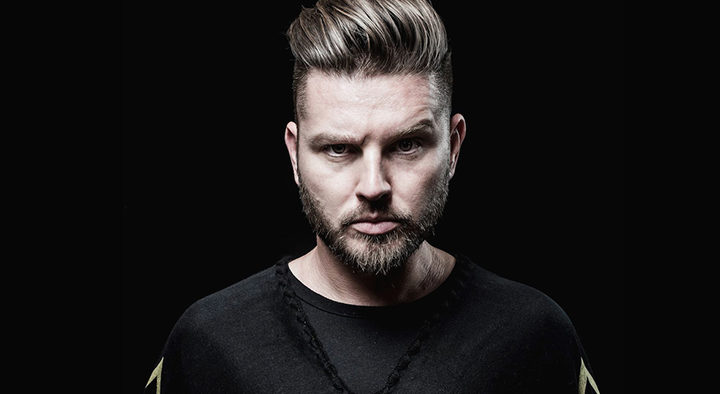 As a producer, Luca has released on notable labels including Soma, Drumcode, Planet Rhythm, Safari, Labyrinth, Paranoid Dancer, Be as One, Truesoul, Desolat, Four Twenty and MBF, with 2017 set to welcome further releases on OFF and his own Etruria Beat imprint. In November 2016, Luca went on to remix the masterpiece that is Moby’s ‘Porcelain’, which was released on Drumcode to wide acclaim.

This summer he plays at Labyrinth Open Croatia (LABO18), which takes place Kamp Galeb from Wednesday the 11th of July until Saturday the 14th of July. This boutique festival with limited capacity takes place at an idyllic beach at the base of the Mosor Mountain with direct access to the Adriatic Sea with a fully-functional camping with – among other things – luxury housing and multiple swimming pools, just under 30 kilometers south-east of Split. Luca joins Amelie Lens, Hernan Cattaneo, Len Faki, Stephan Bodzin Live, Alex Niggemann, B.Traits, Butch and many more on the line-up.

He’s picked his Key Cuts for the Festival, for those wanting to go – we’ve got a special promo code below!

Kicking things off I’d like to present you with my powerful new EP on Etruria – atmospheres and inspiration from 90’s, up front rave style!

This track is simply magical and keeps the energy high with its fast BPM.

This track has been a banger in my sets from some months now, definitely a way to destroy the dancefloor!

A fresh track from one of our youngest Etruria artists who delivers some great atmospheres and sounds! Keep him in mind!

Nico Moreno – Beyond The Limits [BLVCKPLVGUE]

This track smashed Spazio Novecento in Rome a few weeks ago… unforgettable!!!

My latest remix for Micronauts, an artist that was remixed by Daft Punk many years ago. He has now restarted his label and I was delighted to be a part of this release… 100% fire.

Be careful! A new track but with old sounds. Extremely fast and a powerful combination of both acid and trance!!

If you want to party, this is the right track… old but gold.

I love all the tracks from Under Black Helmet and this is one of my personal favourites.

ACID! Something from my past, but it’s still very current and I play a lot now too.

We’ve got a special promo code to get you a 10% discount on a Festival Ticket.

Simply:
1. Surf to www.labyrinthopen.com/tickets
2. Choose the number of tickets
3. Use the promotional code DT18
4. Fill in data and complete payment 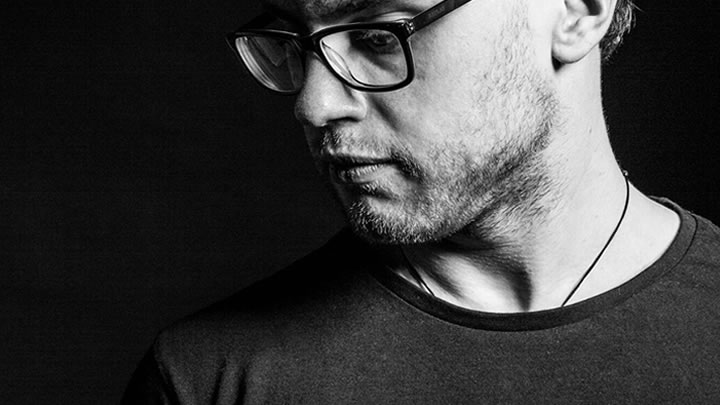