Darius Syrossian is a DJ who sticks to principles no matter the controversy. This however is exactly why he has successfully made his name as a DJ, Producer, Label boss and Radio host at a global level. Being passionate about what he does he is known for being genuine and doing what he feels is best for house music. Never one to stop working Darius Syrossian is well known to be constantly travelling and performing sets all over the world.

Becoming a living and breathing body of house music. It is no doubt he knows the genre inside out. Since starting out at 14 Darius Syrossian has built all his knowledge from the ground up. This has left him being as humble as ever, no matter his status. Whether he is physically at a venue or not Darius Syrossian’s presence is felt as his producing is just as respected as his DJing.

Anybody who has attended Darius Syrossian’s DO NOT SLEEP in Ibiza or has listened to the worldwide radio shows knows that we are store for a big set at Eastern Electrics. Fortunately there are no excuses for missing him this weekend as he plays on two different stages! 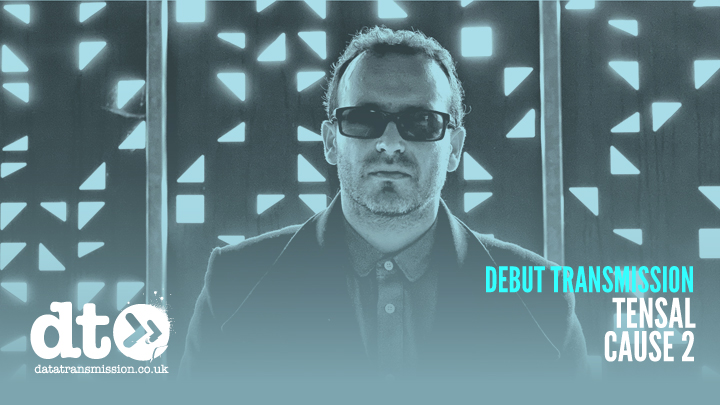