Continuing to rise as one of the leading lights in the music industry, 23-year-old Dutch star Sam Feldt has fully emerged as one of the most exciting artists of recent times.

At the early age of 12 Sam started his DJ career with his own DJ drive-in show, playing at birthday parties in the neighbourhood. His smart reworking of Robin S’ ‘Show Me Love’ in 2015, truly catapulted him into the big leagues. First released by Spinnin’ before being picked up by Polydor / Universal, the track was an enormous hit, entering the UK Chart at an impressive #4 position, staying in the top 10 for 4 weeks, sitting pretty at No. 1 in Beatport’s Chillout Chart for over four months and hitting #1 on Shazam’s Chart – its now sold over 1 million downloads and amassed over 130 million streams to date.

In addition to his weekly Heartfeldt Radio shows which have collectively amassed over half a million streams online, Sam launched his brand new fan engagement portal at ADE, ‘Heartfeldt.me’. In collaboration with Fangage.me, Sam is the first artist to have his own fan engagement site, which contains new and exclusive music, competitions and behind the scenes footage of Sam’s life on the road.

We sat down with Sam recently in London to discuss it all in our second Audio Transmission, enjoy.. 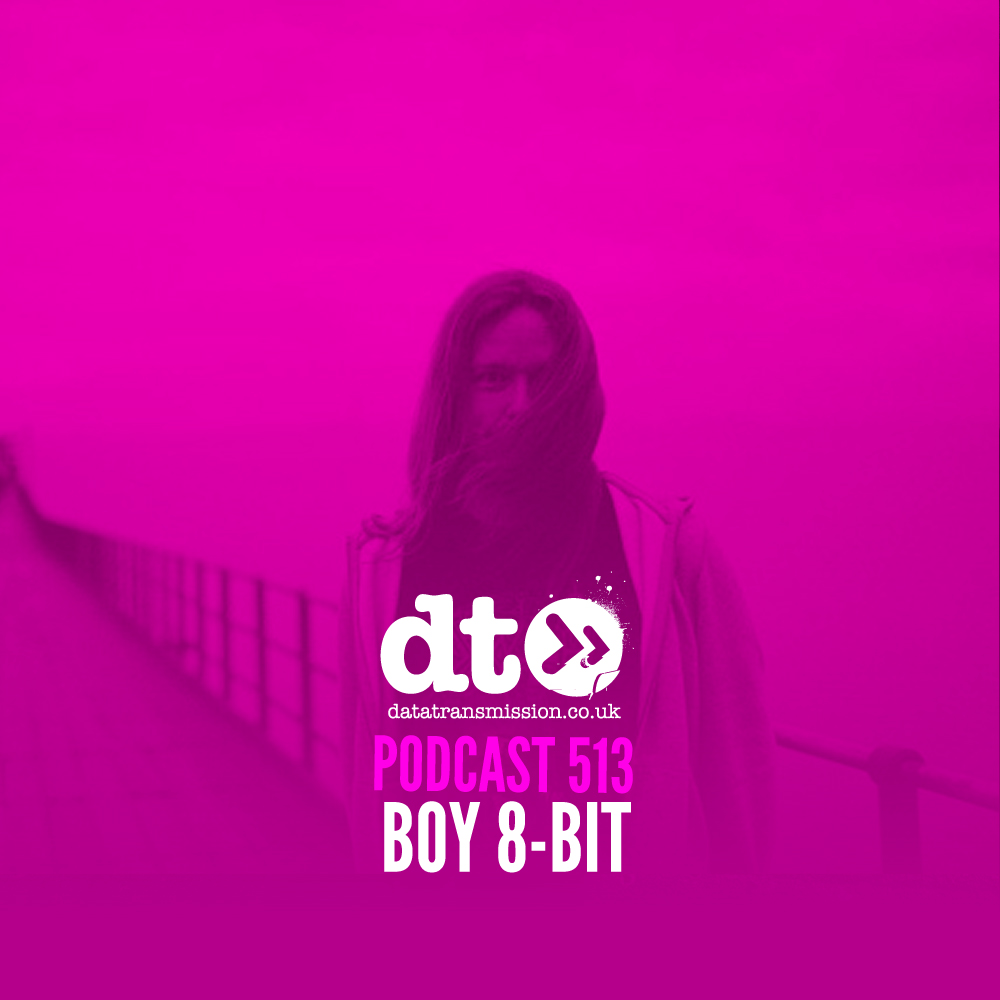